“Man of the Mind”

Book Alan for your event

Alan Marriott is an International television and stage Hypnotist, Mentalist and Man of the Mind. As a qualified Master Hypnotist for over 20 years, Alan has helped many people overcome a host of conditions using hypnotherapy and has kept audiences in stitches with his often hilarious and always mind-boggling shows that you will never forget!

Alan’s breakthrough came at the unlikely age of 15 (he was pretending to be 18), when he had the opportunity to host his own television show in England. This allowed him to work with some of England’s top entertainment stars such as Roy Chubby Brown, Joe Longthorn, The Bachelors and acts like the Grumbleweeds.

In 2004 Alan became a resident entertainer at the Turi Complex – the largest hotel chain in the Canary Islands at the time. Alan’s extraordinary talents brought great success to the hotel chain, winning them the National Gold Award for Best Entertainment throughout all of the Canary Islands, for three consecutive years.

Alan might still be in the Canary Islands had he not come to Cape Town on holiday and instantly fallen in love with the city. Since relocating, Alan has established his own Academy of Hypnosis Training School and, when not performing his Mind Bending shows around Africa, he is busy treating patients in his hypnotherapy clinic.

A highlight of Alan’s career was performing for thousands of spectators at a FIFA 2010 World Cup Fan Park. “It was an experience I will never forget,” reveals Alan, “to be in front of thousands of people all ready to experience the awesome powers of hypnosis is a dream come true.”. But whatever the occasion, a soccer fan park or a corporate event, Alan will demonstrate the impossible, utilising his amazing skills with the Power of the Mind and Hypnosis, guaranteeing you the experience of a lifetime – once seen, never to be forgotten.

Book Alan for your event 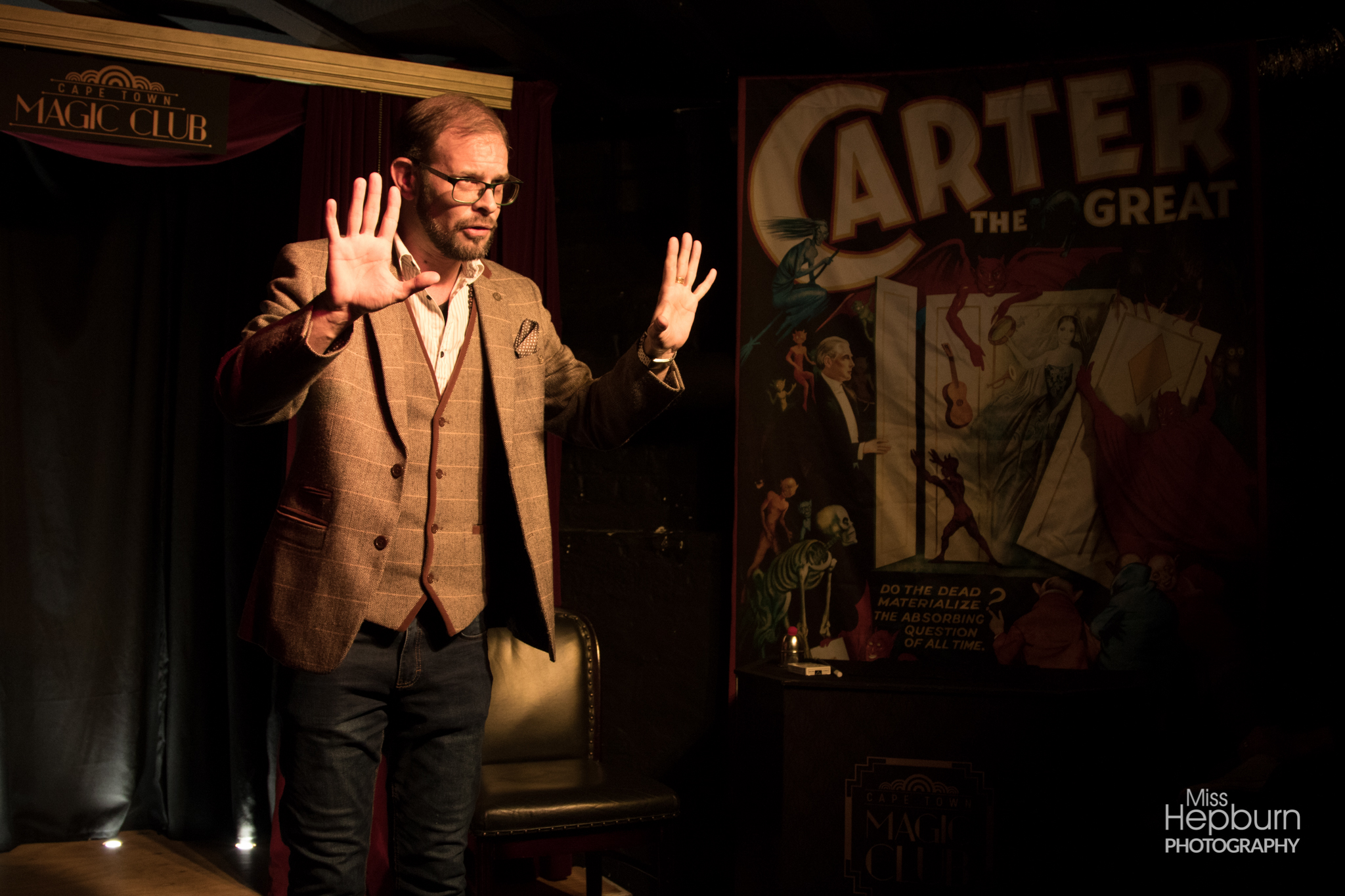 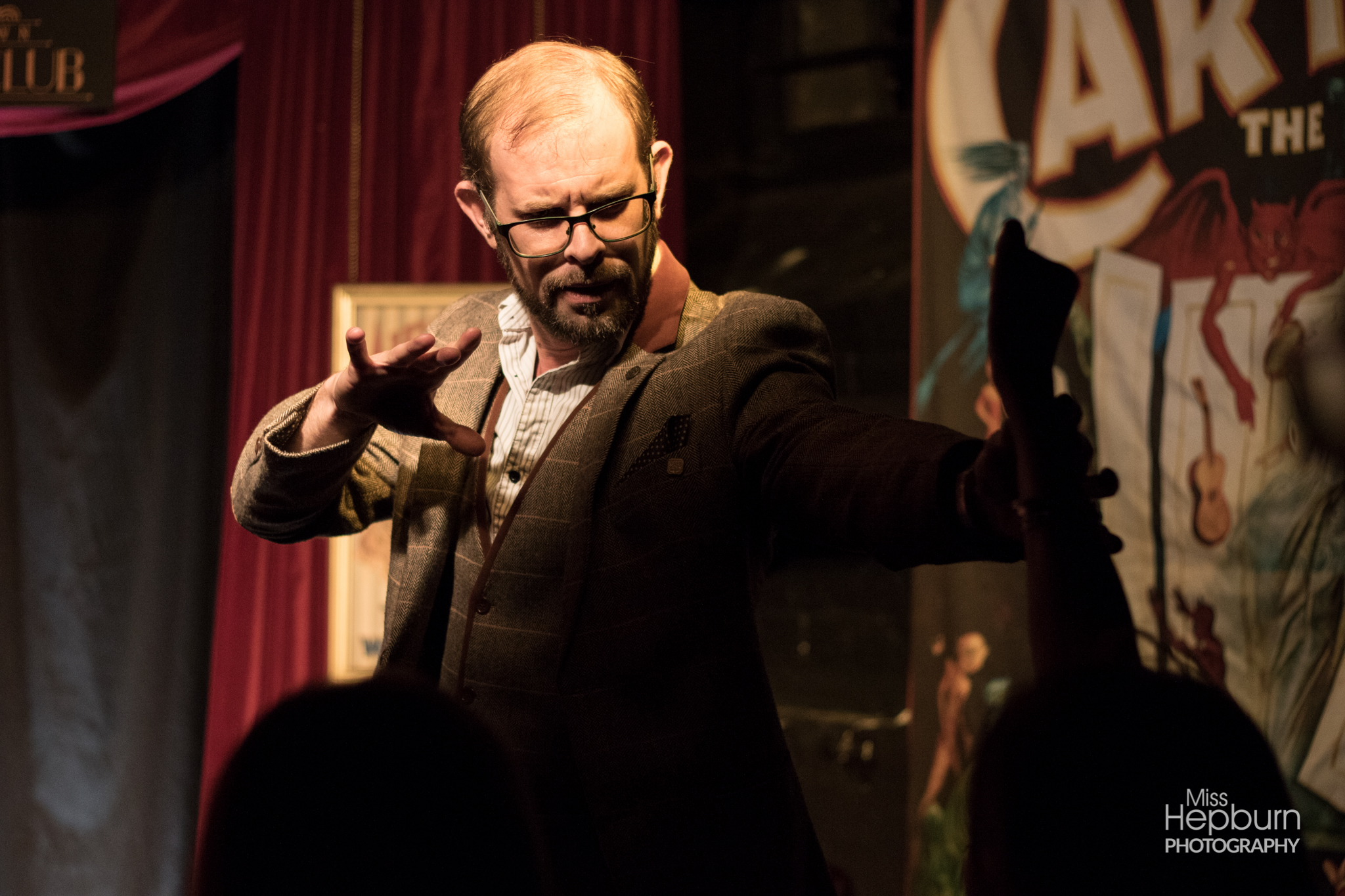 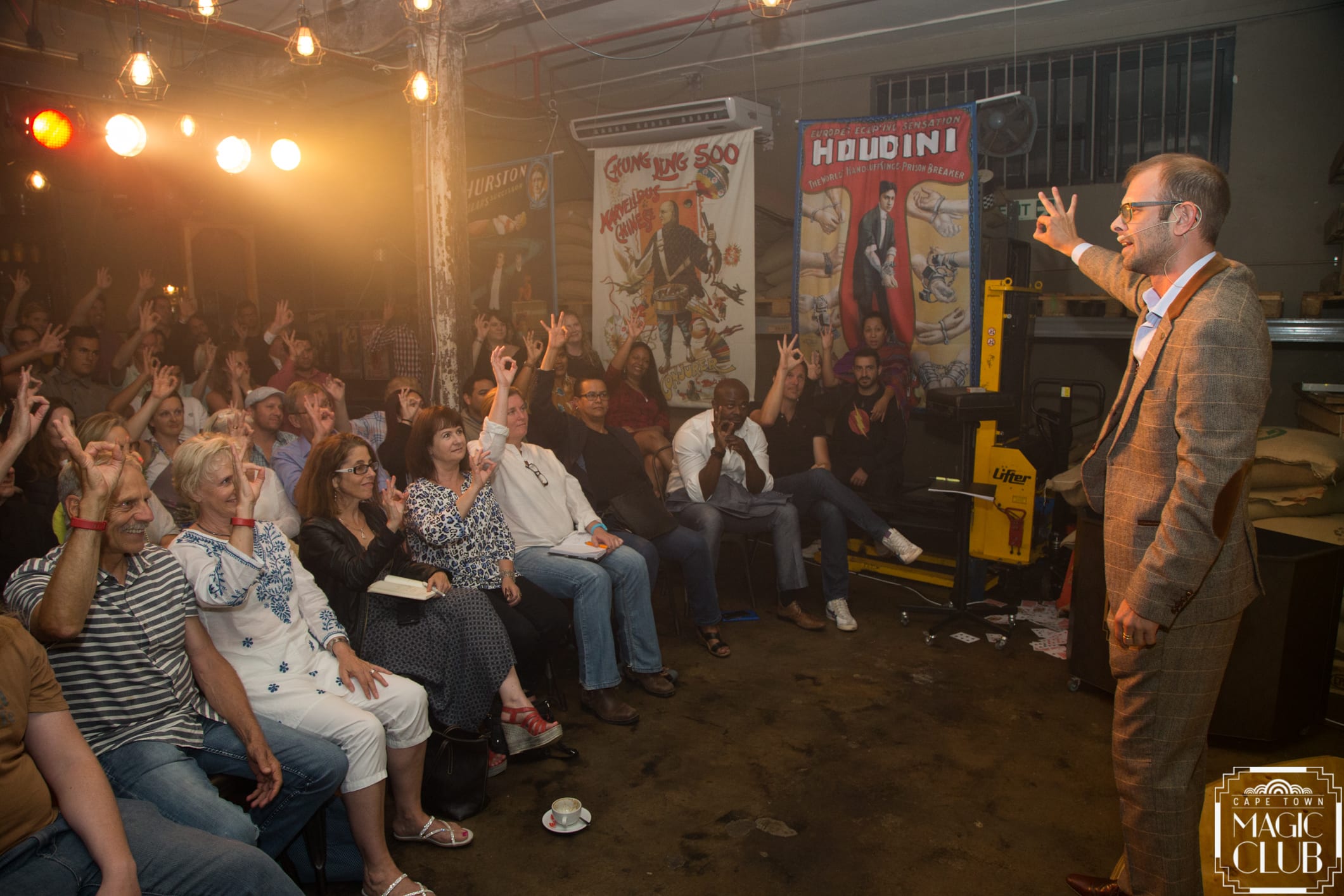 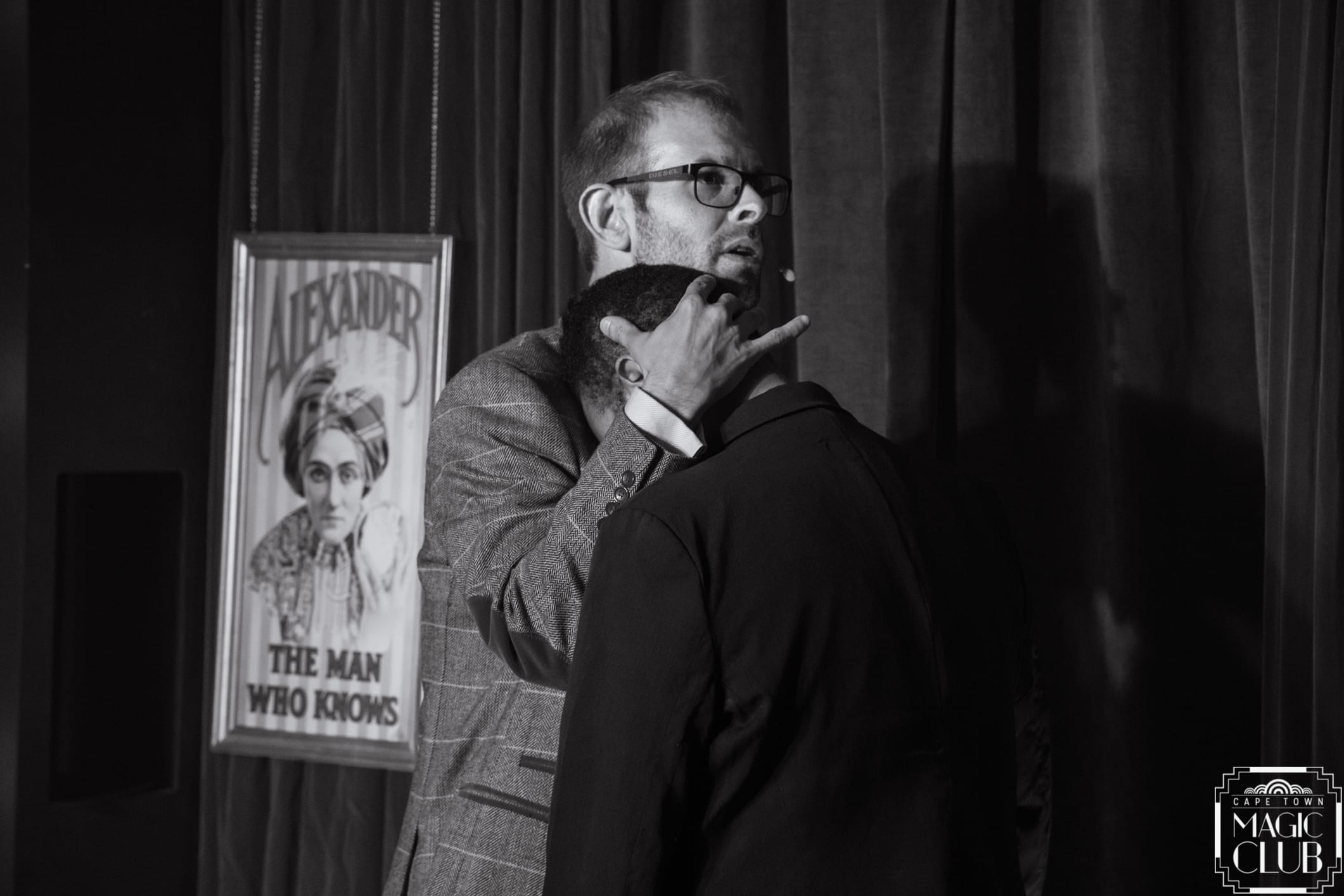 « View All Magicians
Book Alan for your event
﻿