“If I Really Had These Powers”

Book Andrew for your event

Andrew is mentalist-magician who graduated of the College of Magic in Cape Town and then taught there for six years. It was here that he developed his curiosity for understanding how the mind works and how it can be influenced. He went on to graduate from the University of Cape Town with a degree in Mechatronic engineering before starting his own robotics start-up.

Andrew is a fascinating performer to watch in action as he has spent many years learning not only multiple artist crafts but also many mathematical based subjects. In each performance he lets you enter into his mind, filled with ideas and demonstrations that make you want to smile and gasp at the same time. His goal is to provide moments that not only make you dream about the possibilities, but also last for a lifetime.

Recently Andrew performed his first public mentalism show at the 2017 Cape Town Fringe to great review and praise. Titled “If I really did have powers…(it would look something like this)“, it explored what real magic would look like through demonstrations such as telepathy, mental influence, and subliminal perception.

Andrew currently splits his time between running both of his start-ups, performing mentalism, and doing photography. He is passionate about changing the world through innovation and creating moments that last a lifetime. He is delighted to be able to bring his unique blend of performance to the Cape Town Magic Club.

Book Andrew for your event 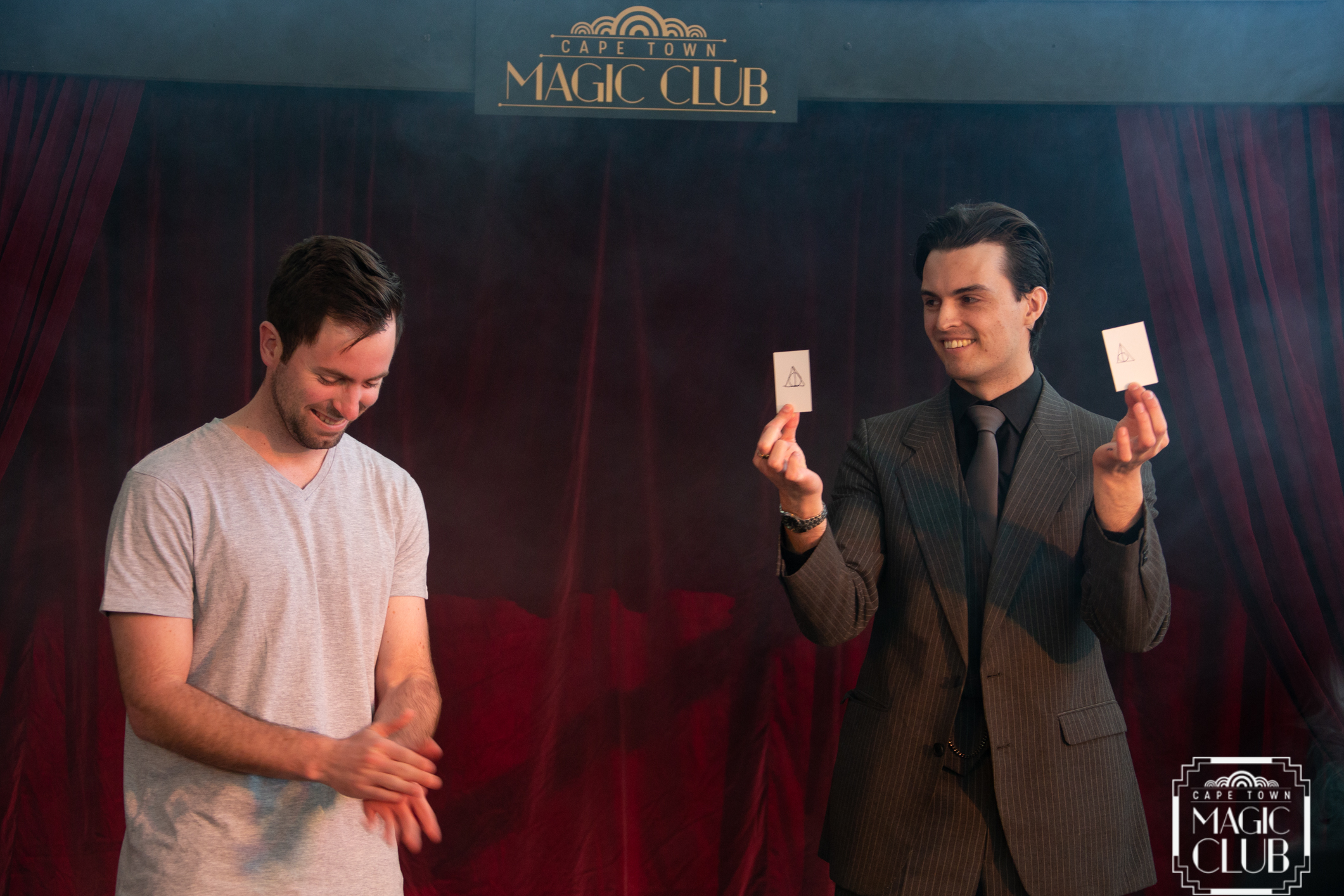 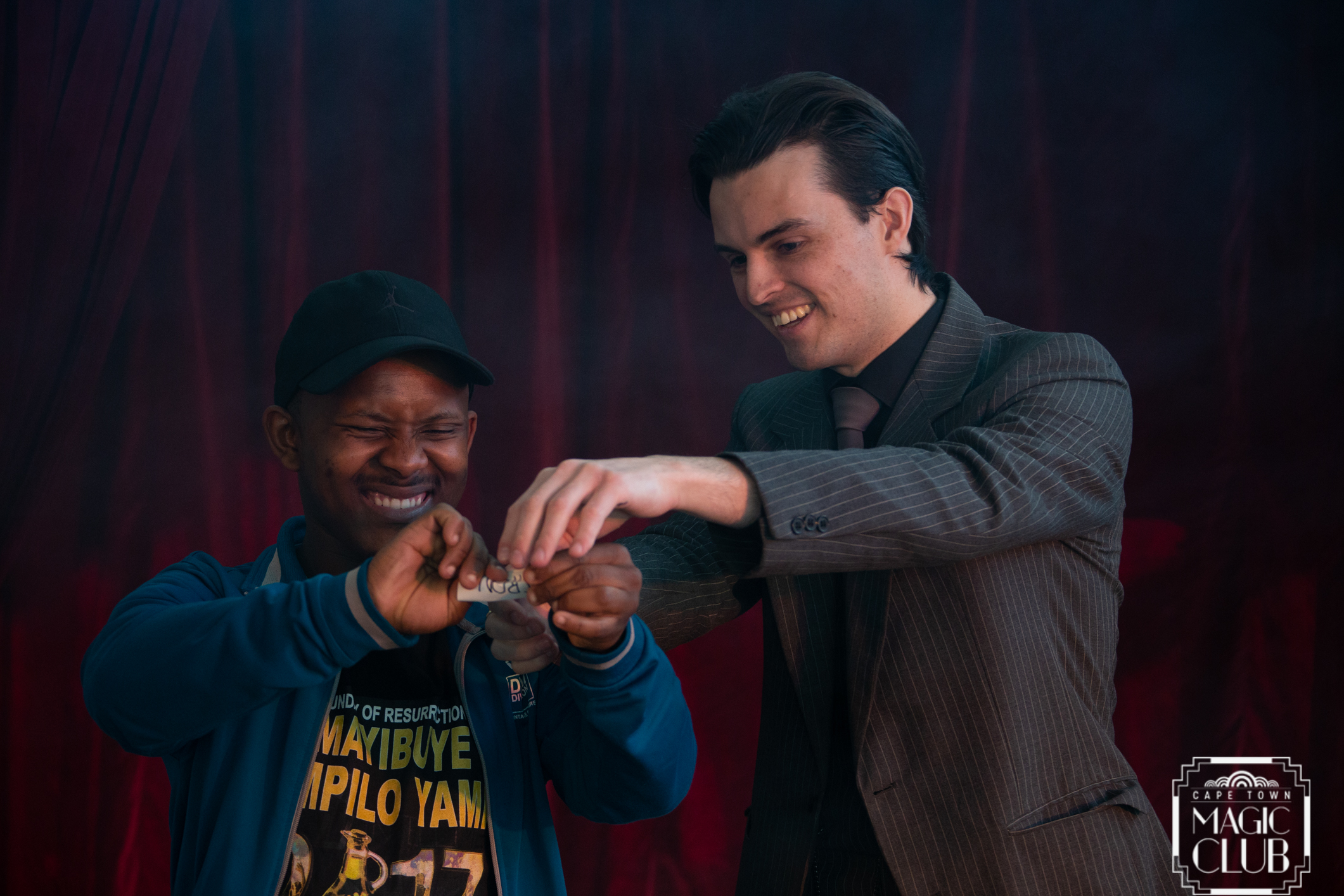 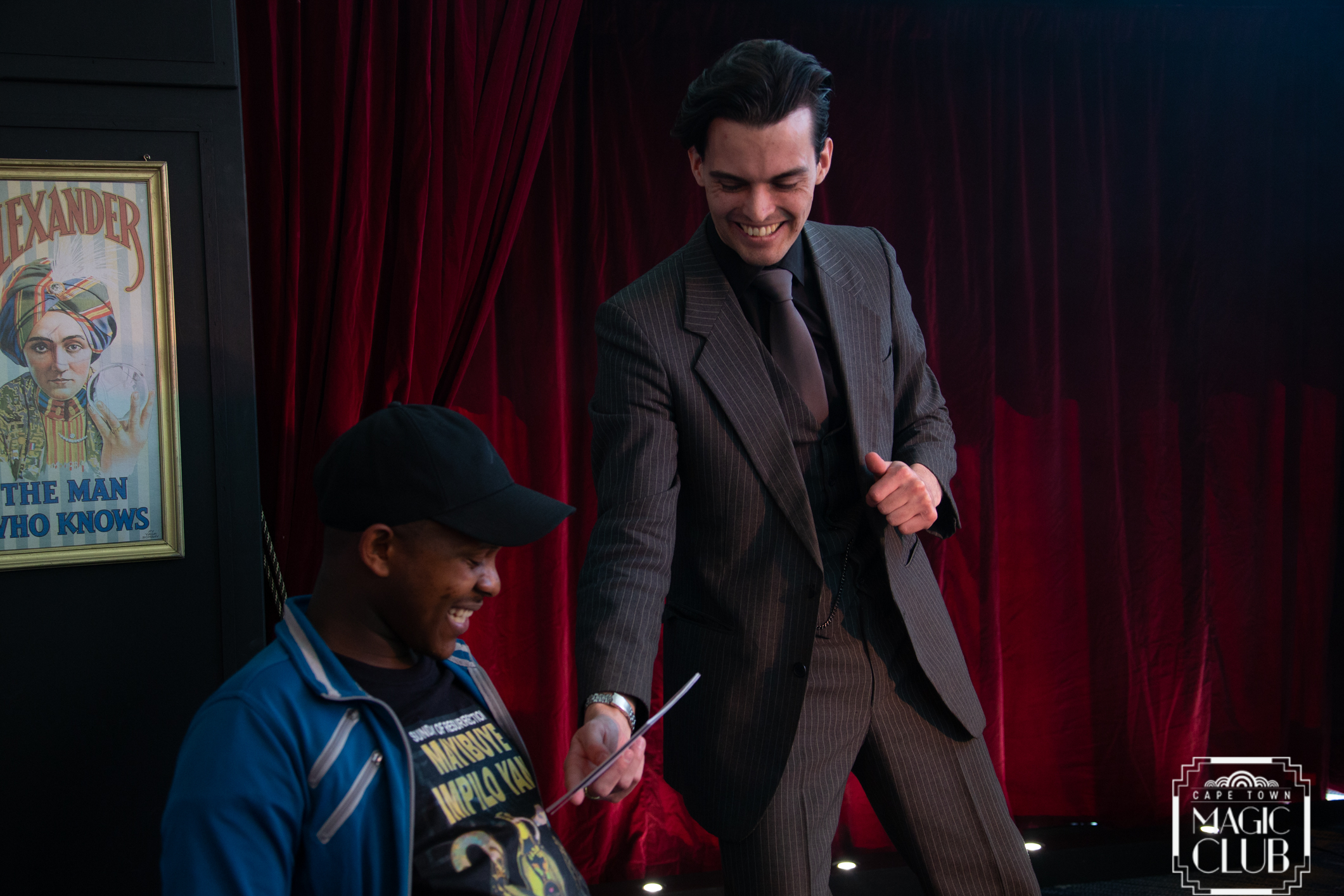 « View All Magicians
Book Andrew for your event
﻿