Book Asiphe for your event

Asiphe was born and raised in Khayelitsha, Cape Town. At a young age he was inspired by seeing a magician performing at his school Caravelle Primary and later was introduced to the College of Magic by his cousin.

In 2009 Asiphe joined the College of Magic and five years later graduated with his Senior Magician Diploma in 2013. Asiphe won numerous awards at school for drama including gold medals at the Montague High School Drama Festival.

In 2014 he became the Western Cape Junior Magician Close-up Champion at the Baxter Theatre and later that year was awarded the prestigious Silver Medallion by The College of Magic for excellence in performance.

In 2015 Asiphe competed in the South African Magic Championships and represented South Africa at the Genii World Magic Convention in the USA.

Asiphe has appeared in many shows and productions including Imagine at the Artscape Theatre and Spellbound at the V&A Waterfront.

Asiphe currently performs shows around Cape Town and teaches at the College of Magic, where he is also a performer in the Magic Classroom Science programme.

Book Asiphe for your event 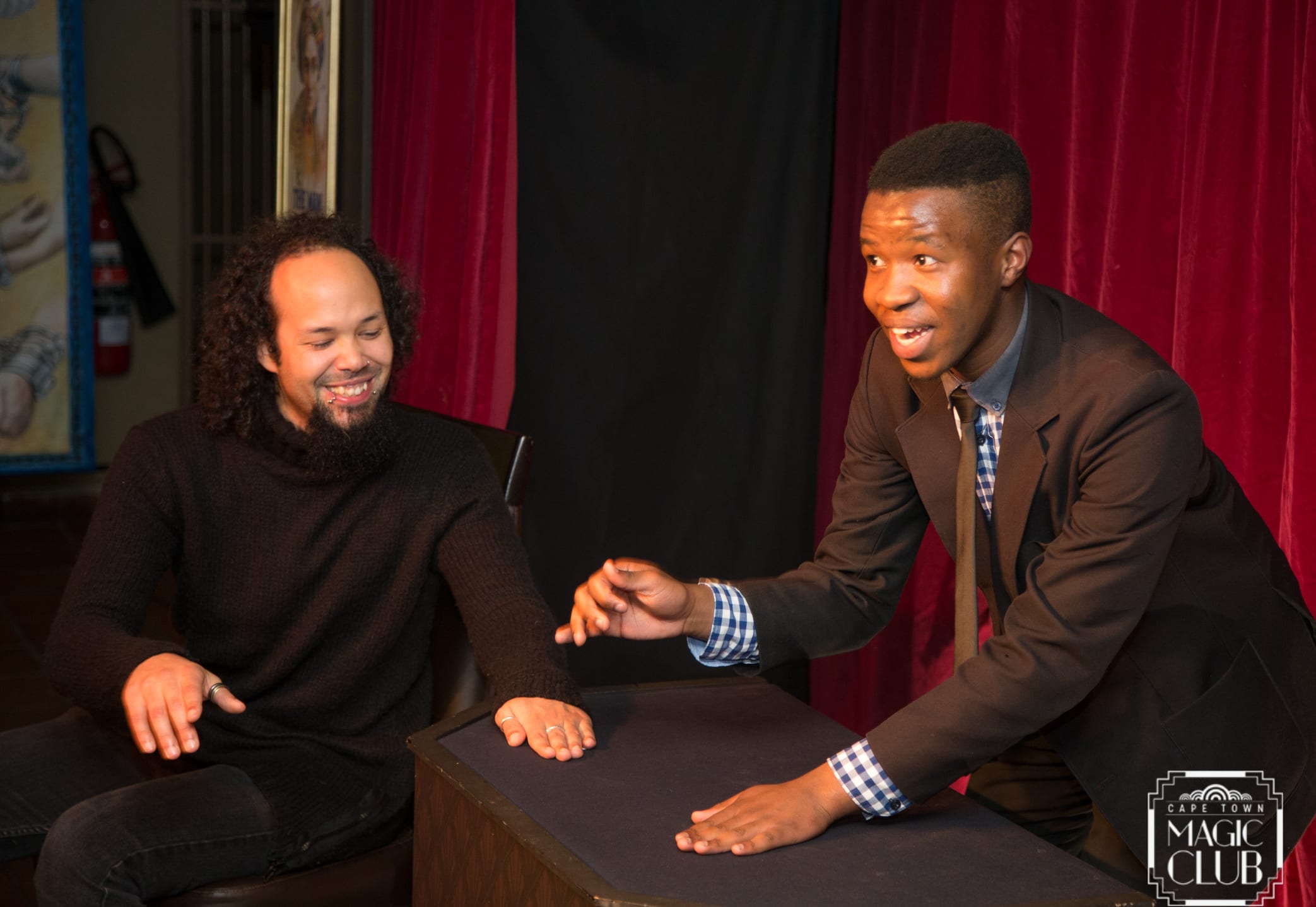 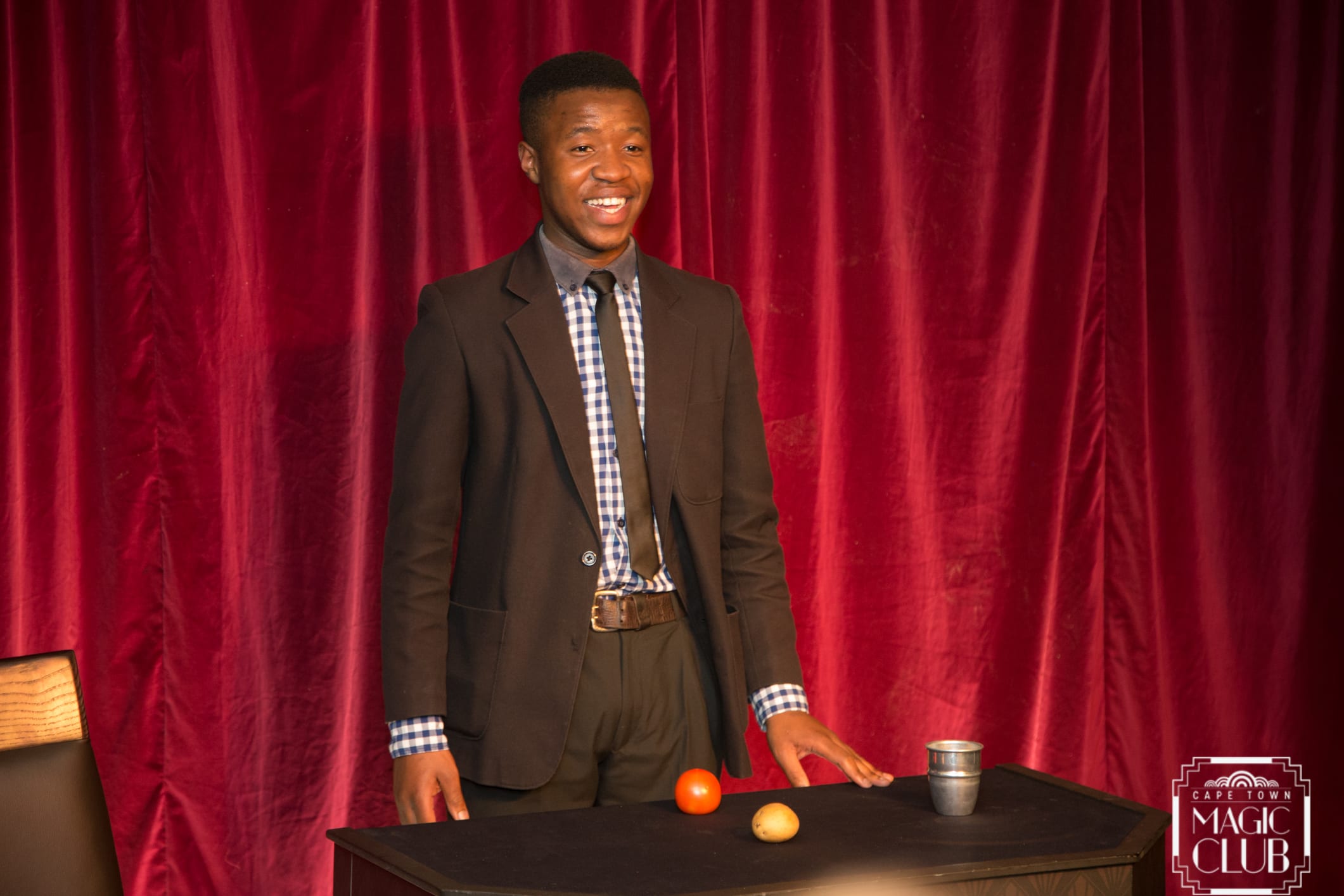 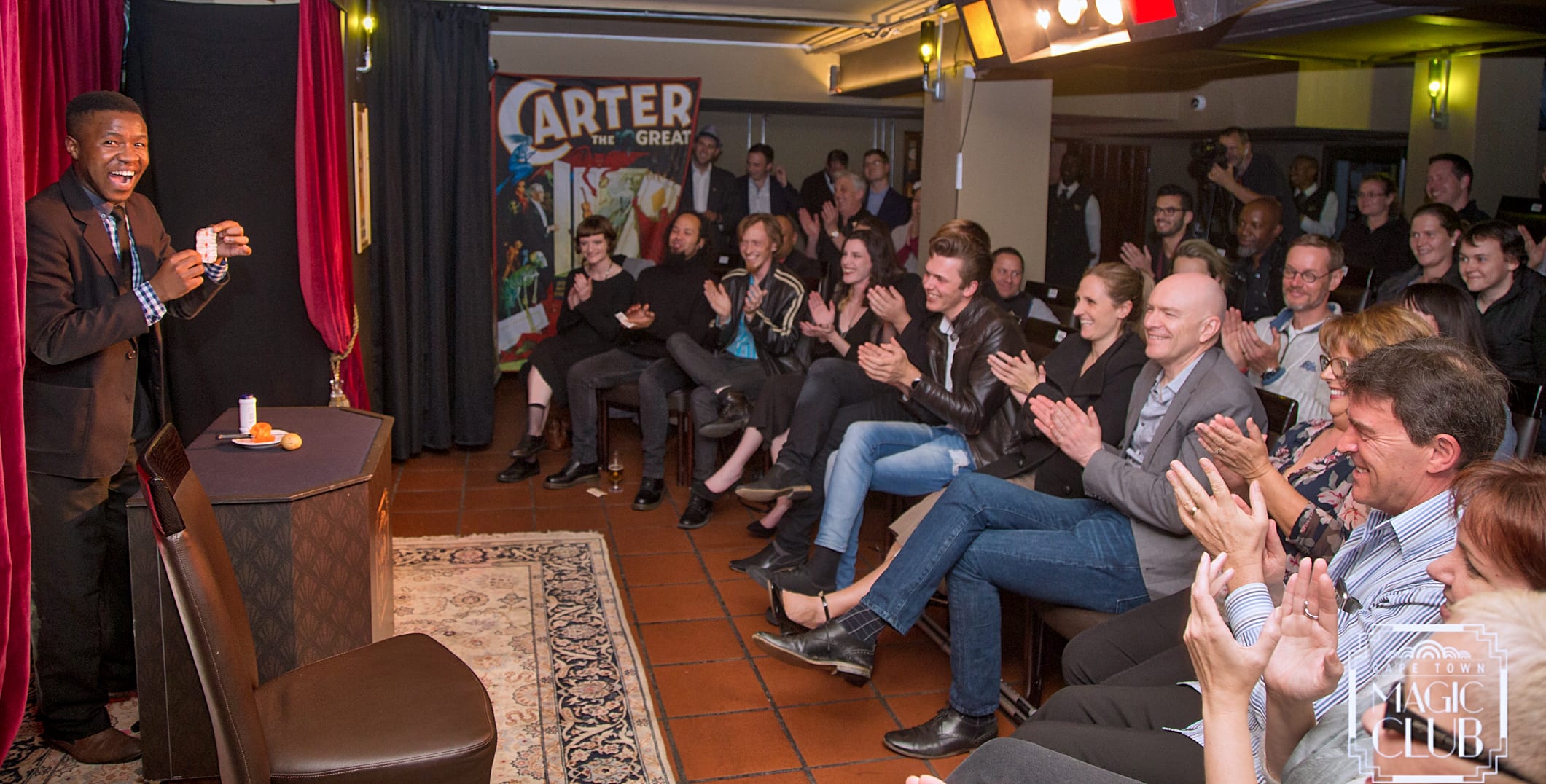 « View All Magicians
Book Asiphe for your event
﻿