Book Glendini for your event

Glenn McMeeking, AKA “Glendini”, has been studying the art of escapology since 2007. His extensive collection of handcuffs from around the world and his escape paraphernalia and performances have even caught the eyes of South Africa’s Correctional Services where he was invited to perform some escapes for staff at Pollsmoor Prison. Glendini escaped out of secure handcuffs in under 60 seconds after stickers were placed on the handcuffs to cover the keyholes.

Glendini has performed on “SA’s Got Talent” and qualified for the live shows where he escaped out of a regulation straight jacket in under 60 seconds.

Two years later he appeared on “Jou Show” with Emo Adams and performed various escape routines for the live audience.

His escapes vary from more serious escapes to comedy routines. He has successfully escaped from mailbags, wine barrels, chains, shackles, straight jackets and even a strongbox.

Book Glendini for your event 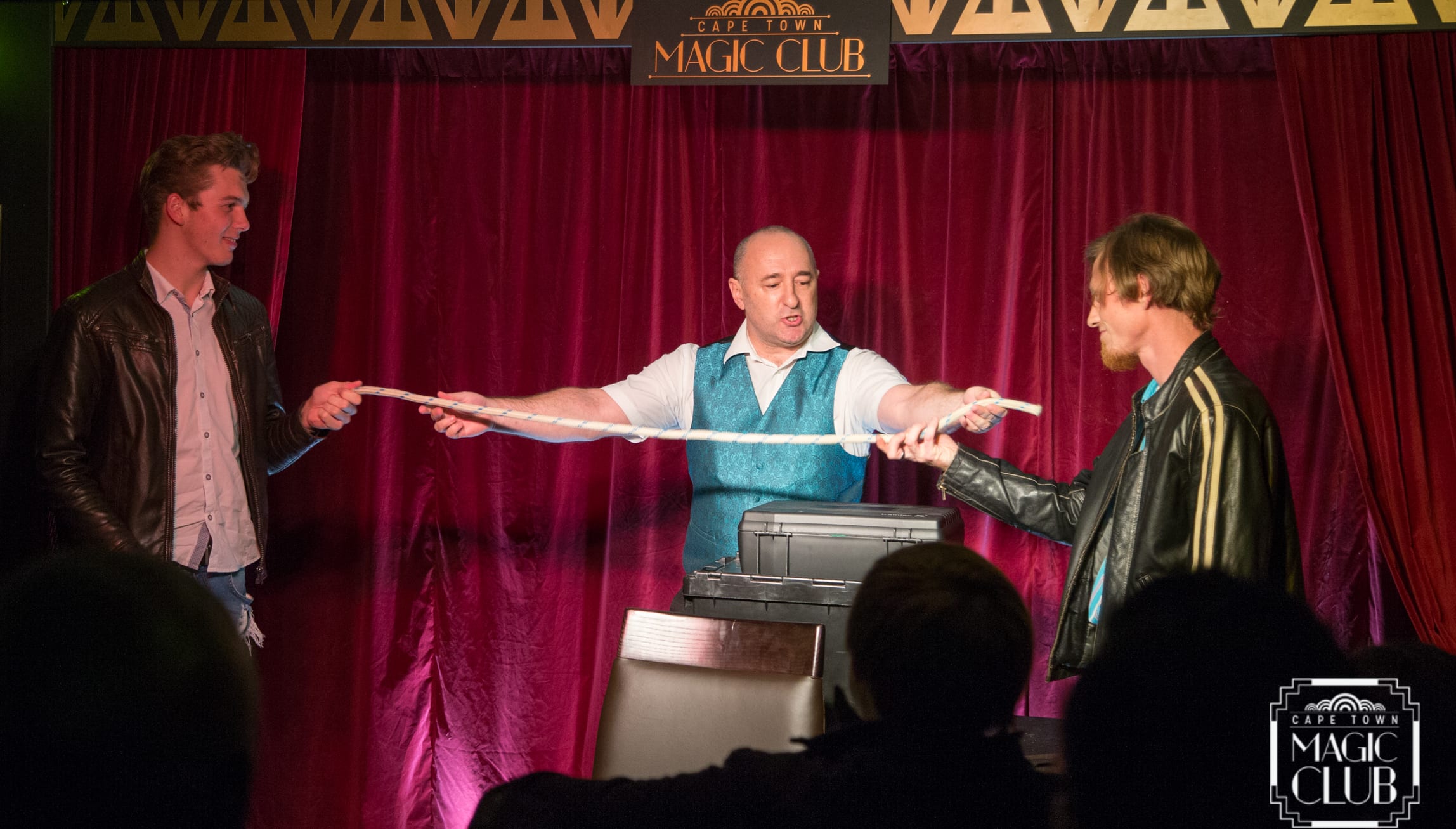 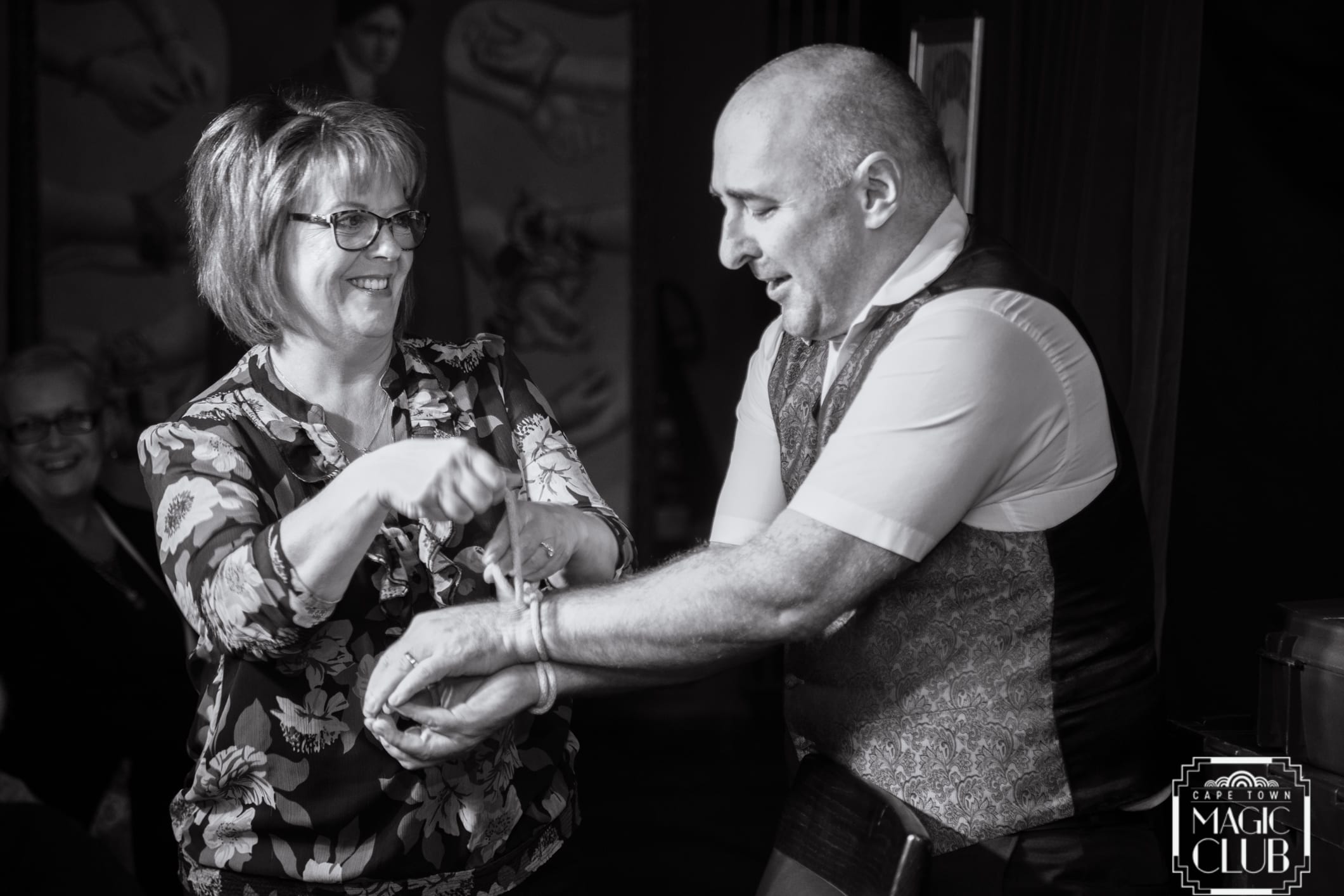 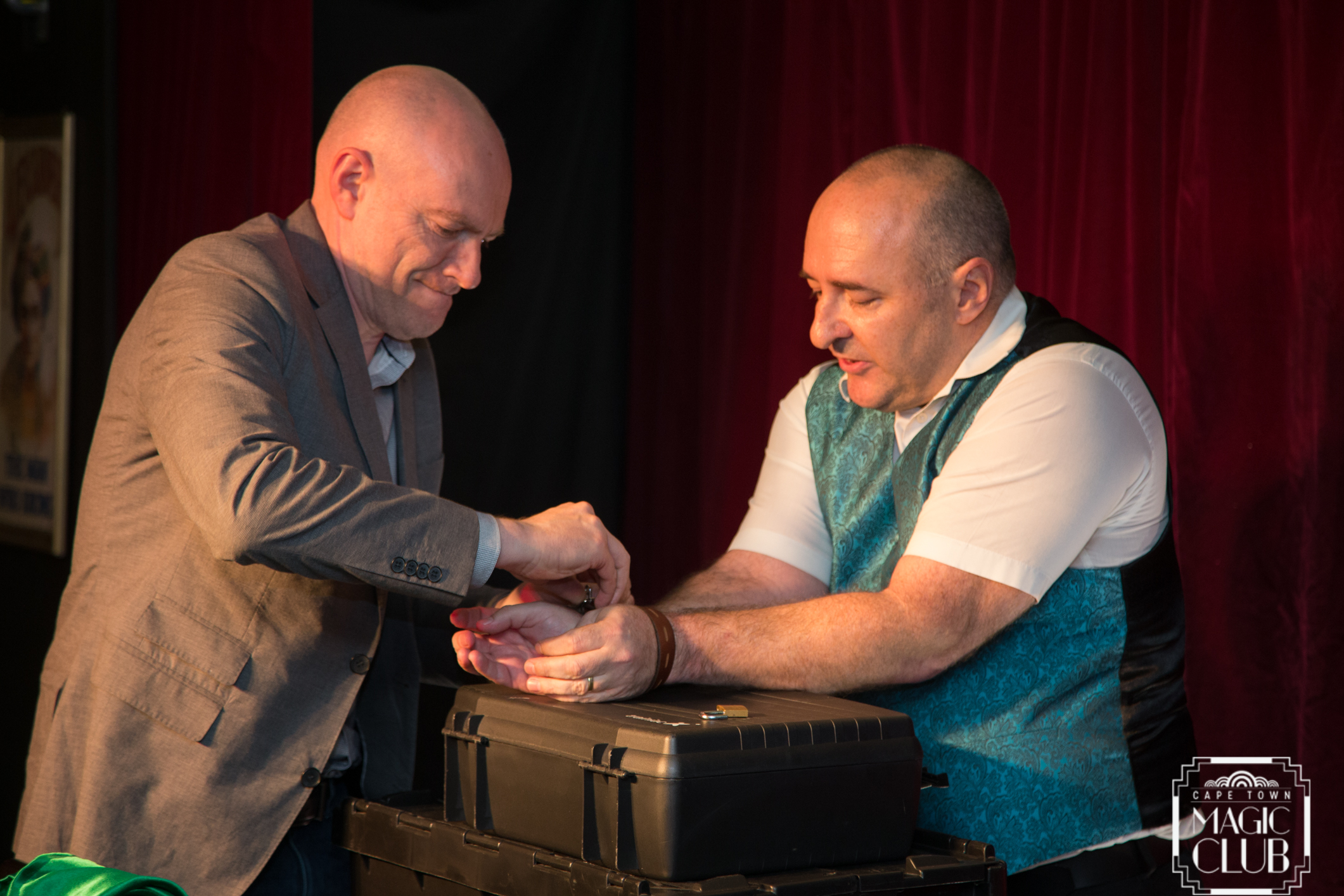 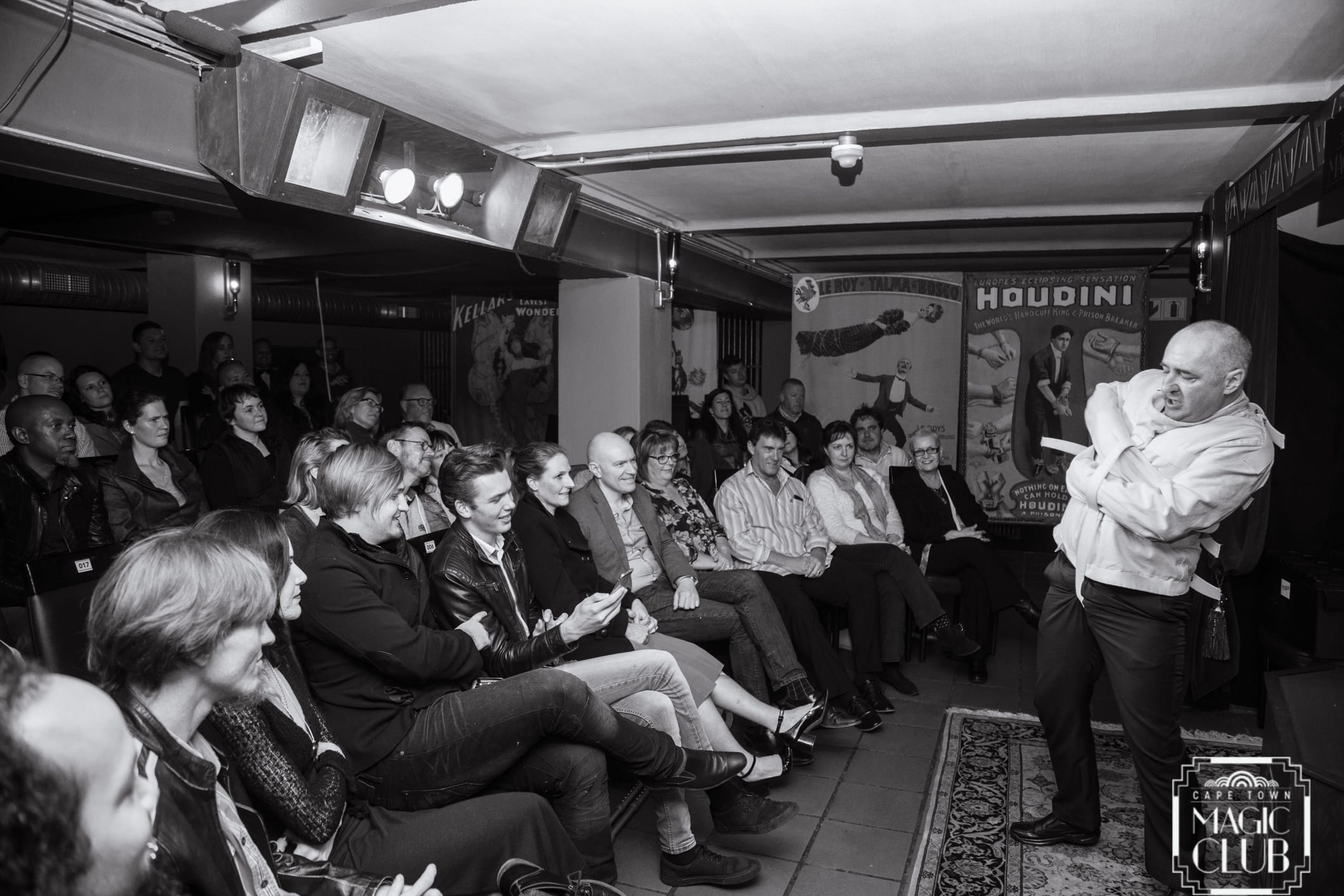 « View All Magicians
Book Glendini for your event
﻿