Book Greg for your event

Born and bred in the heart of Cape Town, Greg grew up with no formal magical training. Self-taught, he learned the craft and began reading books about magic from cover to cover, practising on whoever would stop and give their attention to the magic of Greg Gelb. Since then, he has won awards, given lectures to fellow magicians and performed at an international level for different audiences.

He has two one-man shows, which he has performed at the Grahamstown National Arts Festival as well as the Cape Town Fringe Festival. He is the Production Manager of Magic Africa Productions and a regular headliner at the Cape Town Magic Club. He looks forward to sharing his unique blend of comedy magic with you.

Book Greg for your event 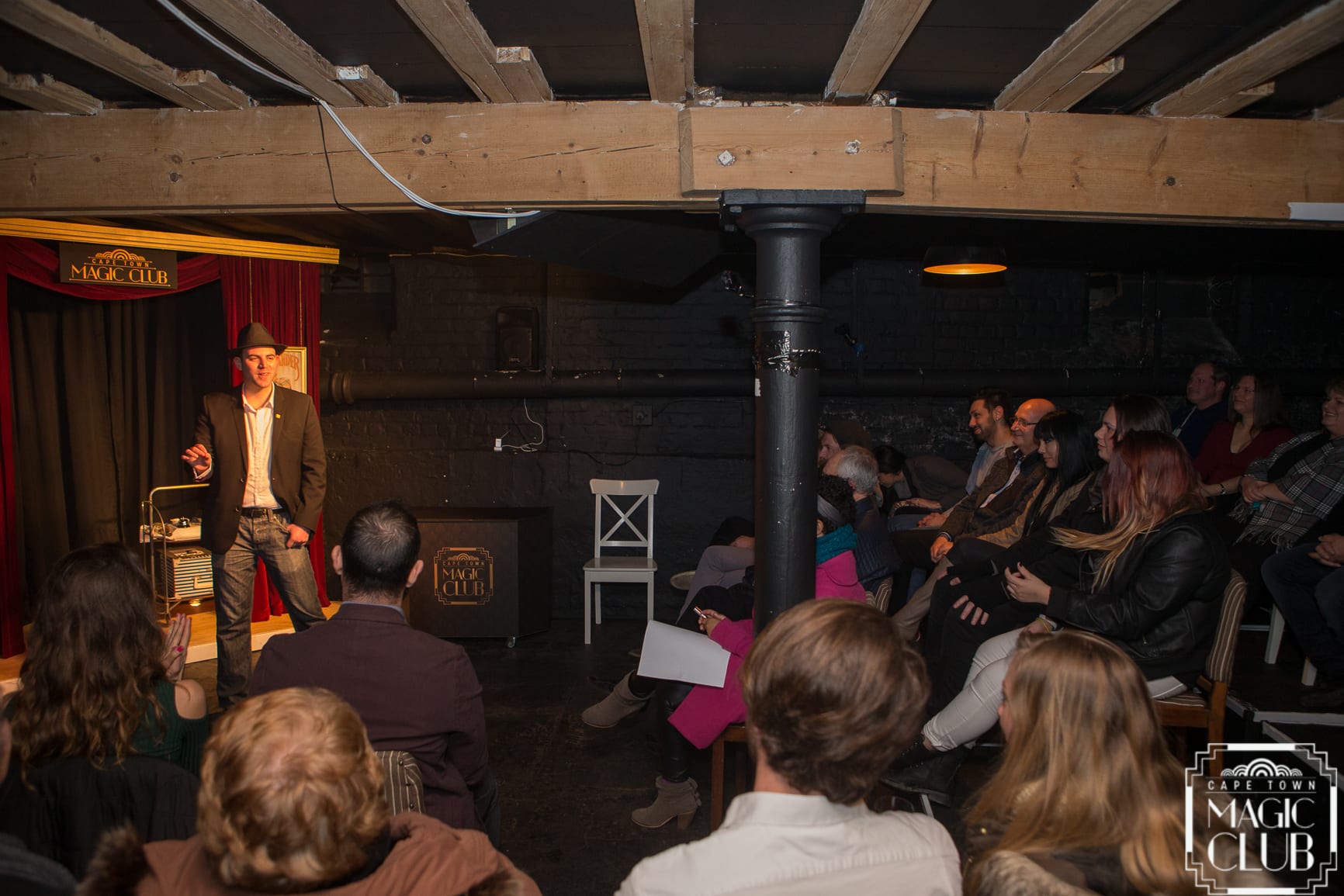 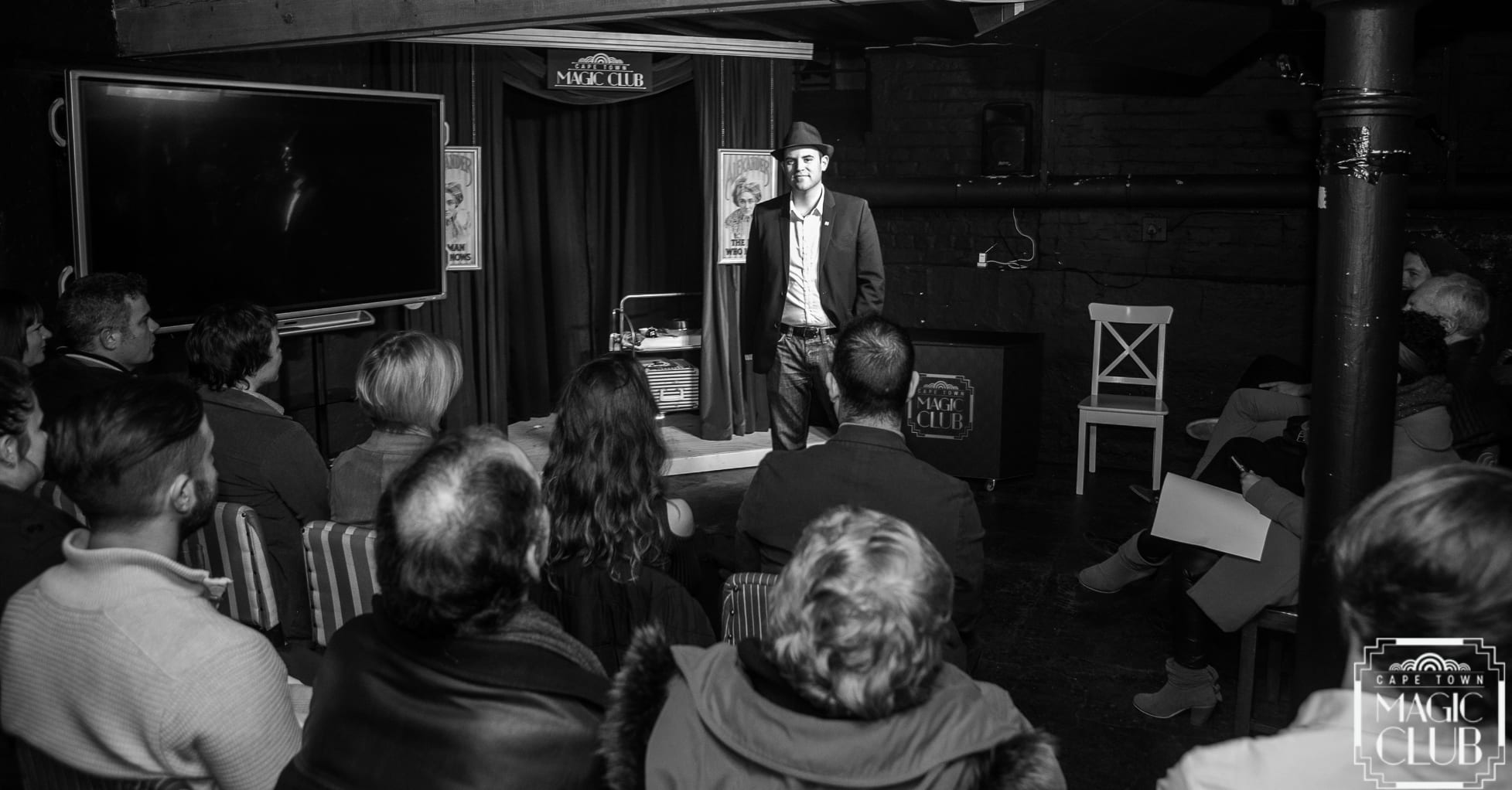 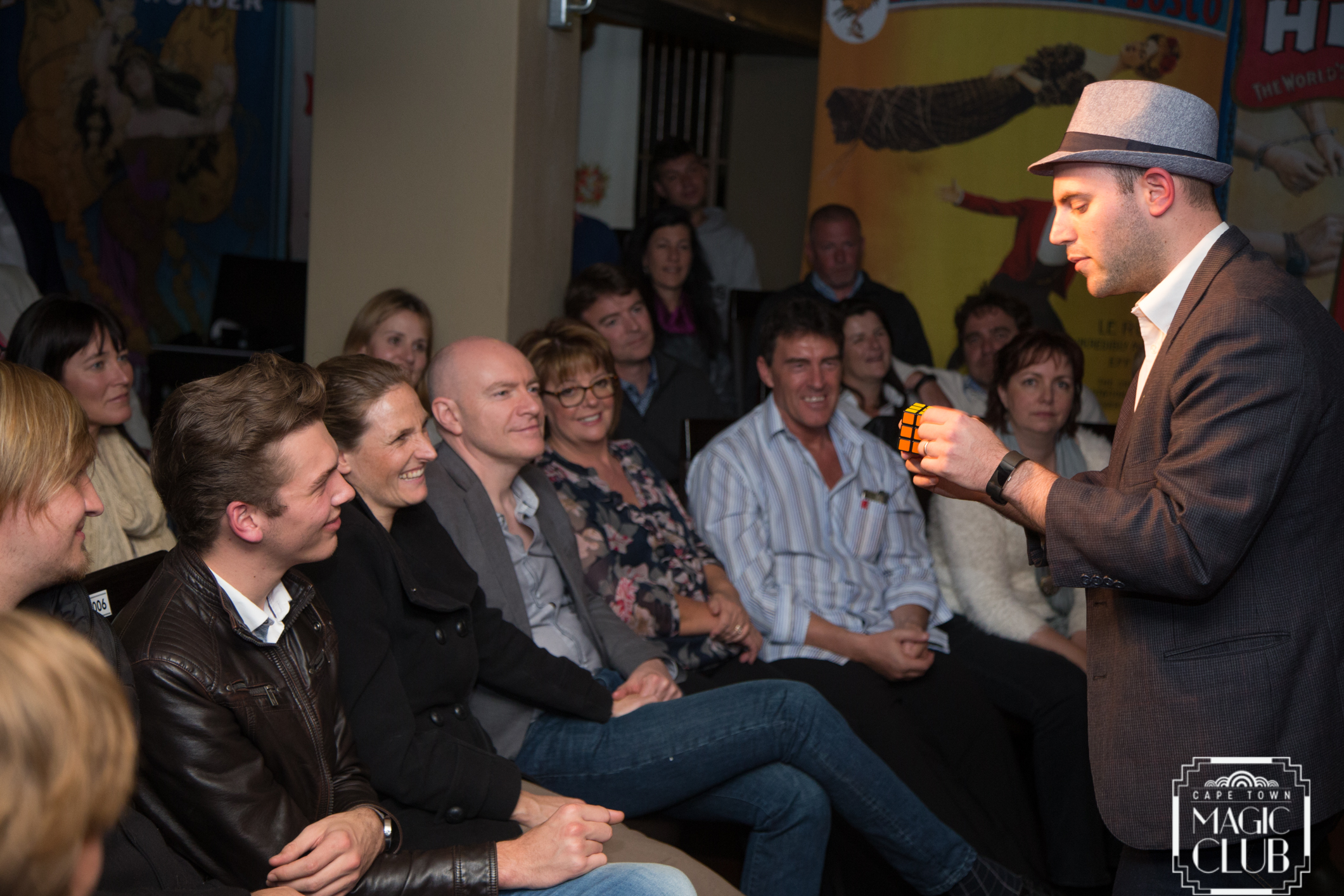 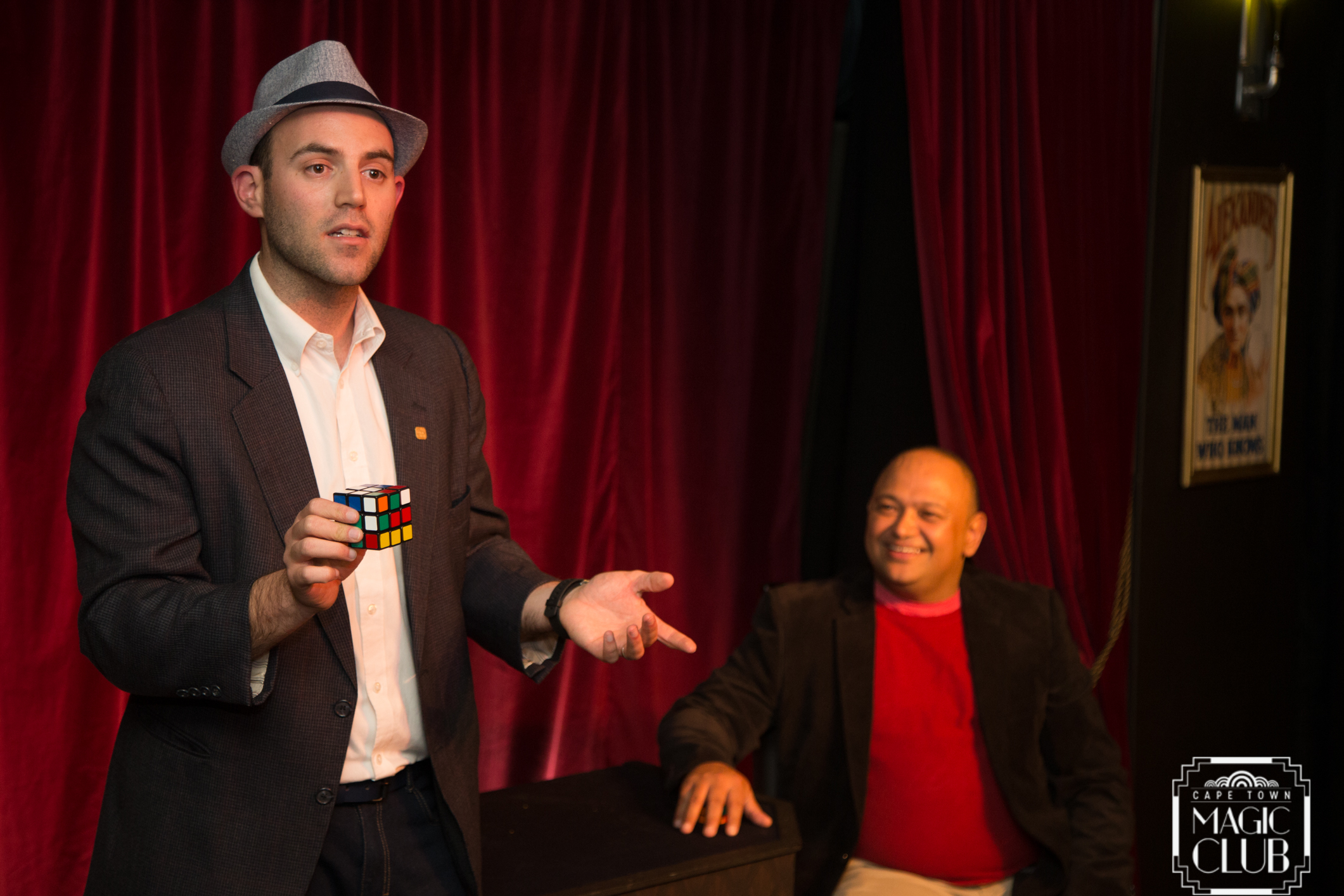 « View All Magicians
Book Greg for your event
﻿