Book Jacques for your event

Jacques le Sueur leads a double life, by night he is a magician extraordinaire, performing for dignitaries and at celebrity parties, and by day he is a local hero, entertaining in townships and hospitals around the continent.

Jacques has performed worldwide for 9 Presidents and several members of Royalty, including stealing Nelson Mandela, the King of Dubai and Margaret Thatcher’s watches off their arms without their knowing. Despite hob-nobbing with the creme de la creme, it is the communities who don’t usually get to enjoy magic that have his heart. Current projects include sharing astonishment and possibility with children caught up in gangs and warzones, and doing fundraising shows for deserving groups around Africa.

A born adventurer, his list of impressive accomplishments includes being robbed, stabbed, shot at, learning to shoot an AK47 in the Congolese jungle, eating dog, monkey and snake in Asia, swimming with dolphins in Mozambique, eating fire in Edinburgh, living with Bedouins in the deserts around Dubai, drinking vodka with Siberian soldiers, being chased by an angry crocodile in Central Africa, arm-wrestling a Russian Mafia boss, learning pickpocketing techniques from Algerian pickpockets, lunching with a NASA astronaut, living with a Mexican high-diving team in Korea, being set on fire by drug addicts in San Francisco, crowd-surfing over 500 000 people at Glastonbury Festival and being knocked unconscious by a 90 year old woman in Scotland.

Book Jacques for your event 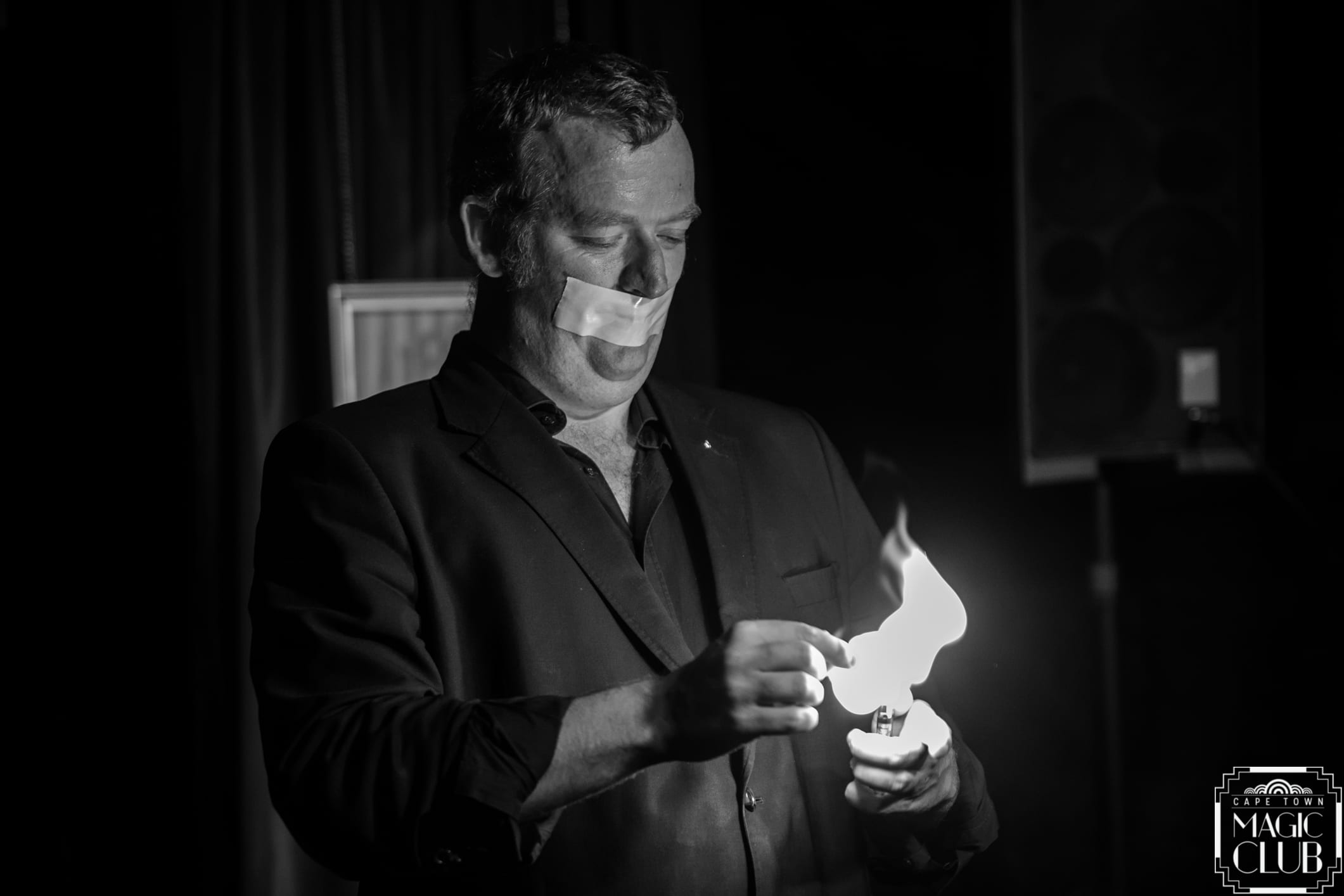 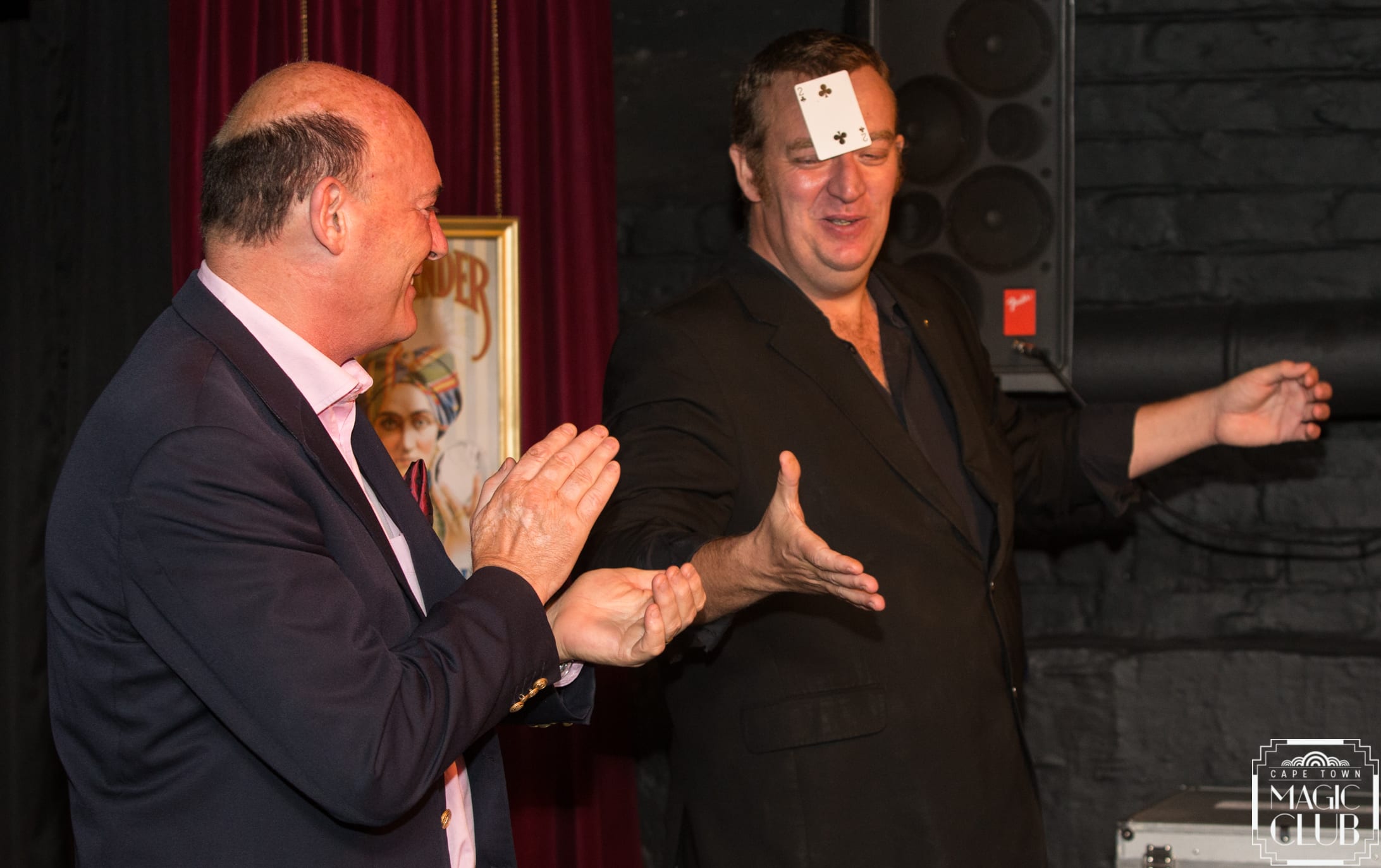 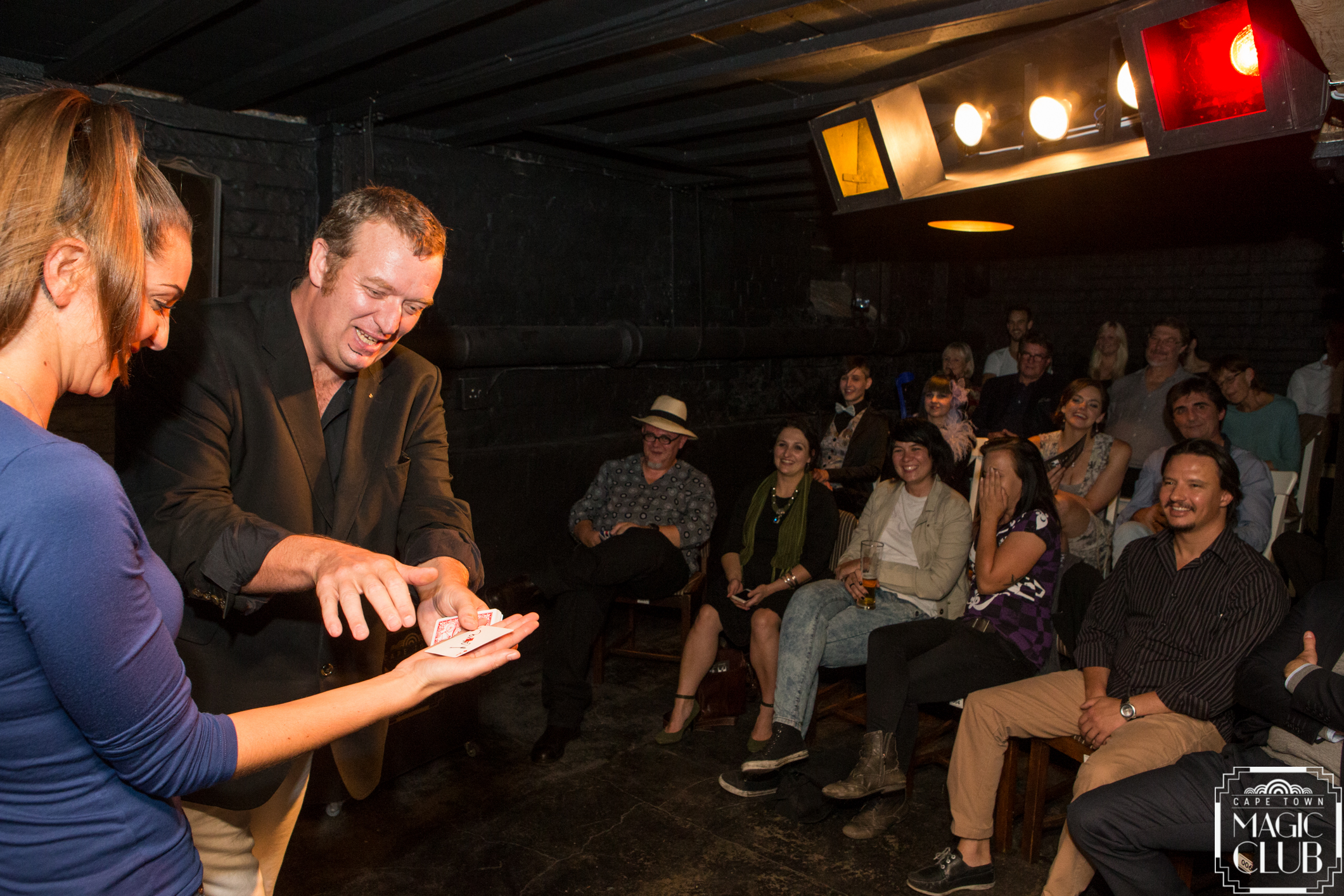 « View All Magicians
Book Jacques for your event
﻿