Book Larry for your event

Larry Soffer always dreamed of becoming an international star in the fascinating realm of magic and mentalism. Inspired by the artistry, charisma and showmanship of David Copperfield, at only 13 years of age, Larry enrolled at the College of Magic in Cape Town. Four years later, he graduated with a Silver Medallion, the highest accolade bestowed by the College.

He began performing at corporate and private events while garnering several National and Provincial Championships. Such were his talents that world famous Las Vegas Magicians, Siegfried and Roy awarded him the SARMOTI (Siegfried and Roy Masters of the Impossible) Grant – a bursary for his final year of study at the College of Magic.

After graduation, Larry took an interest in Mentalism – acts of mind-reading, metal bending and telekinesis – studying it in his spare time. Soon, he began showcasing his skills on television and radio – making spoons and forks bend across these platforms affecting people in their homes, including fixing broken watches, making light bulbs burst and making TV’s switch on. In 2006, Larry was invited to the world-renowned Magic Castle in Hollywood, the members of which are the most prestigious magicians in the world. He went on to become the youngest South African to ever perform there and the only to ever be awarded membership at that time.

Larry Soffer is one of the most influential names in magic across South Africa and is fast earning an exceptional name abroad as his brand continues to grow from strength to strength. Larry has performed for royalty, celebrities and politicians and sports stars and is an extremely popular live show and corporate event performer, inspiring his audience to ‘Believe To See’ instead of ‘Seeing to Believe.’ In so doing, he truly opens their minds to new possibilities by believing in the impossible and thereby creating their own dreams.

Book Larry for your event 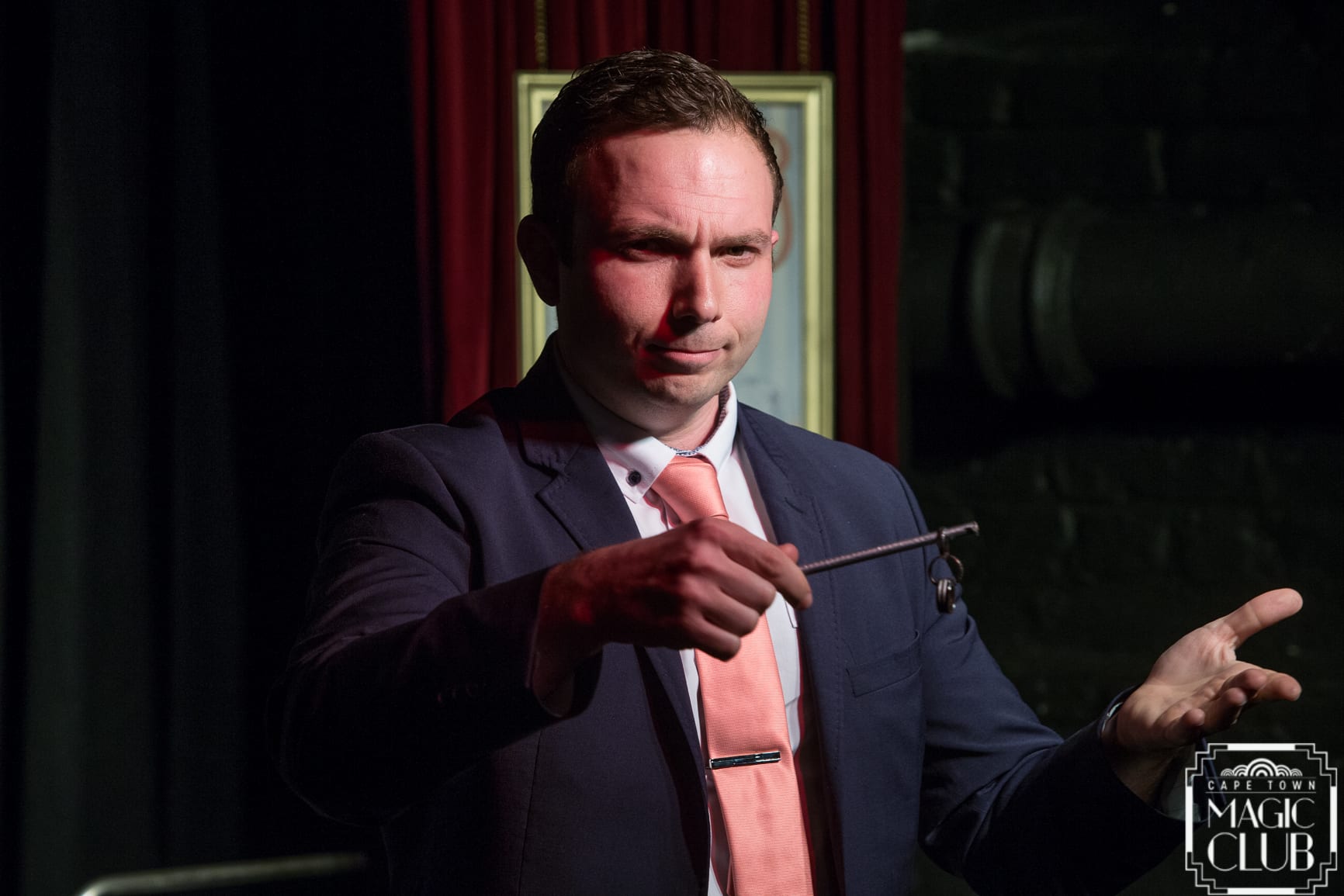 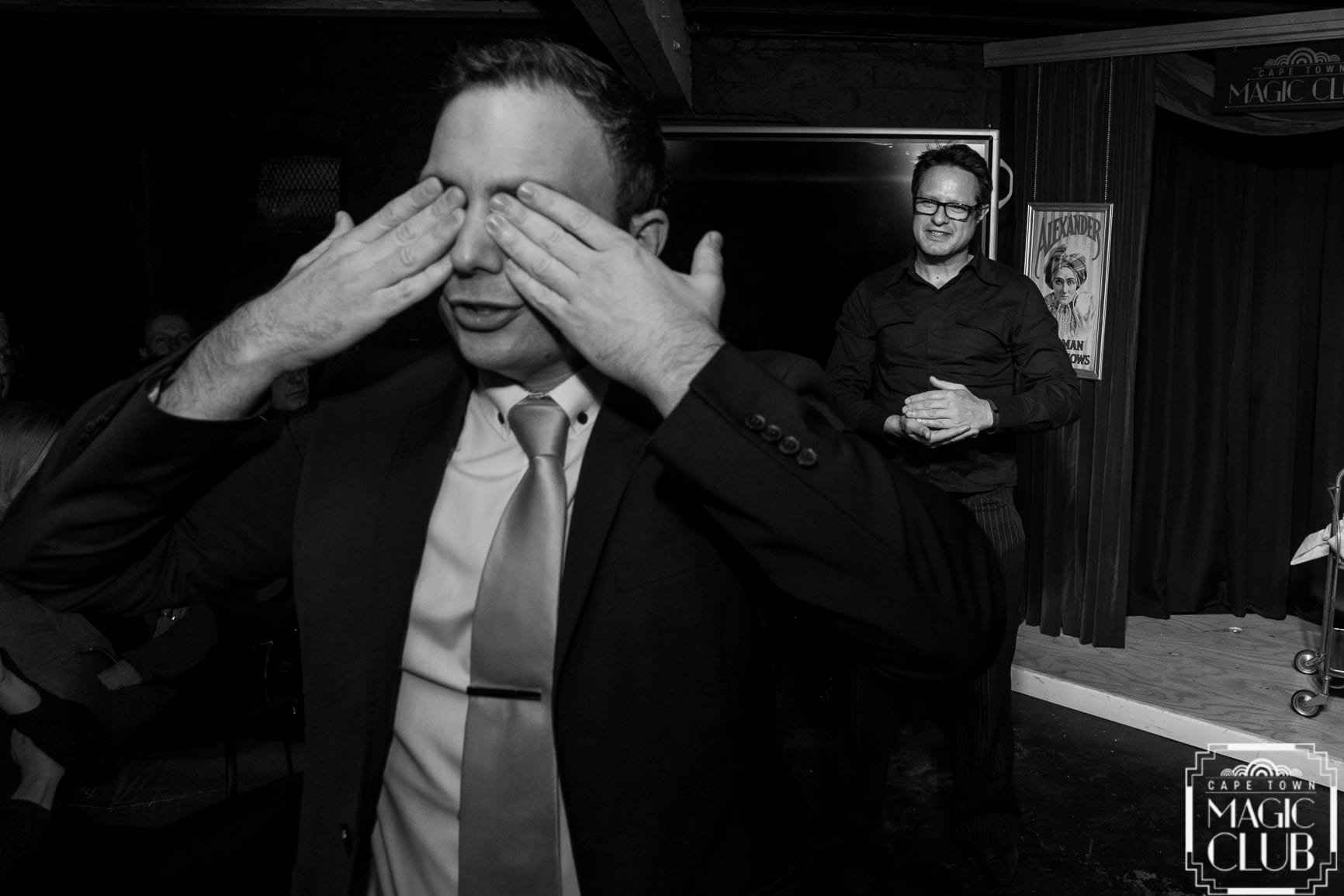 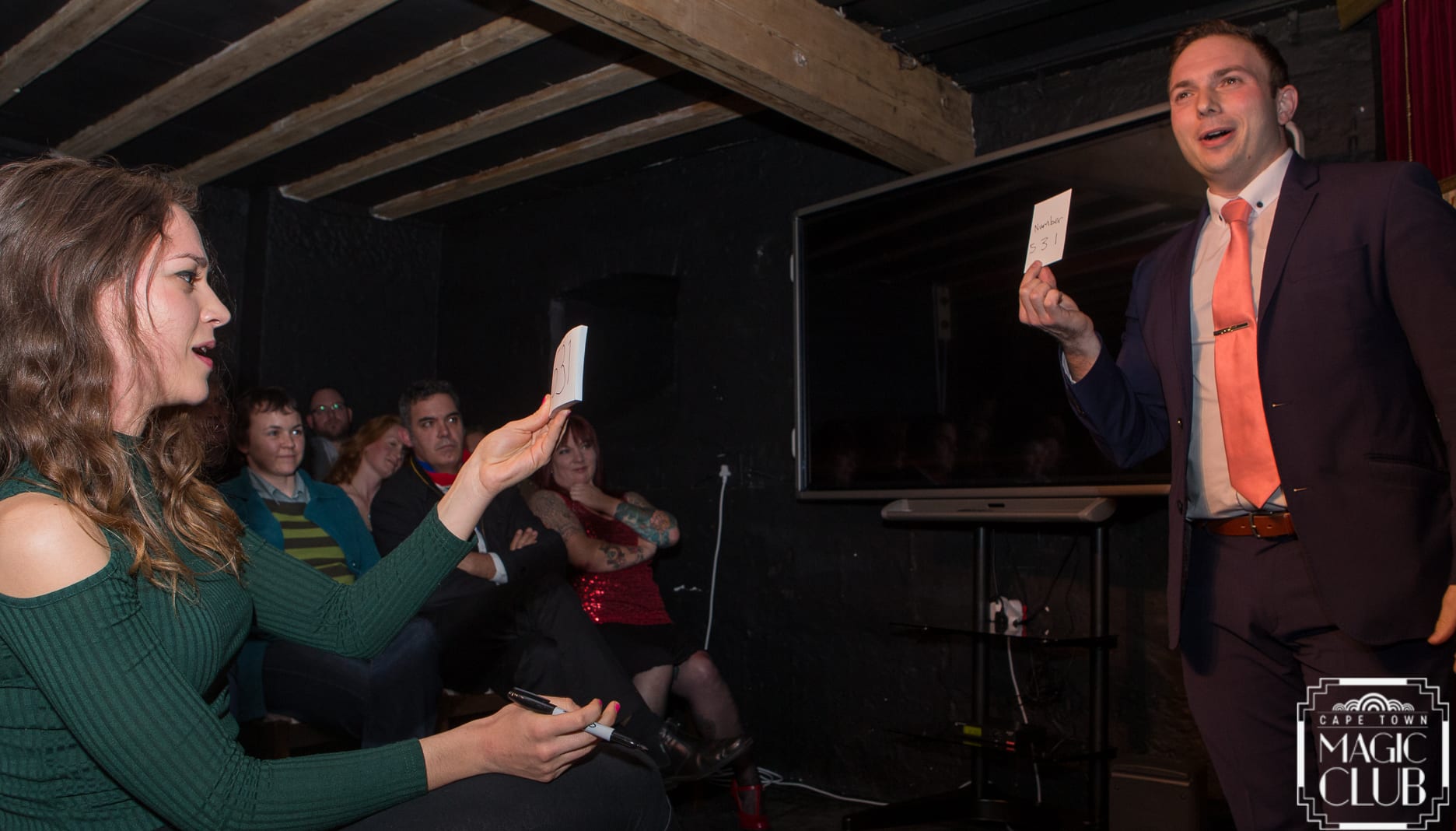 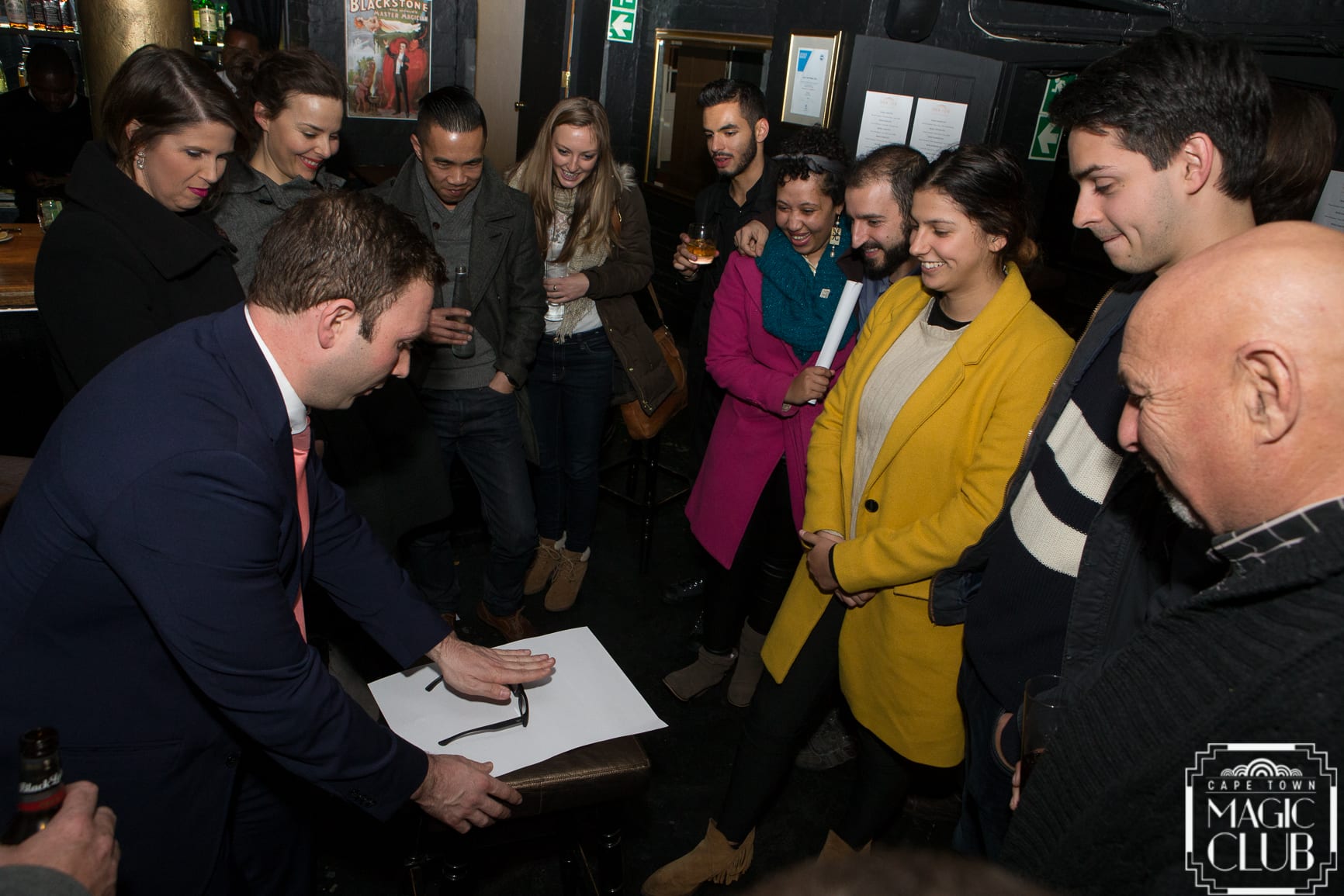 « View All Magicians
Book Larry for your event
﻿