Book Li Lau for your event

Li Lau, AKA “One Crazy China”, performs what he likes to call ‘bizarre entertainment’ that features a uniquely daring blend of escapology (the art of escape) and sideshow stunts (e.g. fire eating and glass walking) with an added touch of magic and mentalism for good measure.

Based in Port Elizabeth, Li got his first opportunity to perform publicly as an escape artist in 2012 at a local Animal Welfare Society club meeting and never looked back. An avid and long-time comic book fan, his interest in escapes and magic began early on in his youth and years later was piqued anew while living abroad in London after visiting the famous Davenports Magic Shop and inspired further still by the renowned UK escape artists such as Jonathan Goodwin and Roslyn Walker. Over time, his interests grew even more upon discovering the fascinating world of the sideshow arts and delving into mentalism.

Li is a regular featured performer at the Cape Town Magic Club’s “Monday Night Magic” and has appeared on both television and radio to wow audiences with his extraordinary skills. In 2018, Li made his National Arts Festival debut appearance with “Carnival Sideshow (And Other Magical Things)”, which featured both himself and fellow magician and mentalist Brendon Peel, and also attended the Cape Town Buskers Festival held at the V&A Waterfront where Li performed his “The Magic of Sideshow” act twice daily.

Li is a proud member of the Cape Town Magic Club and South African Magical Society.

Li is amongst the very few escapes and sideshow artists in South Africa and continually strives to live up to being “One Crazy China”!

Book Li Lau for your event 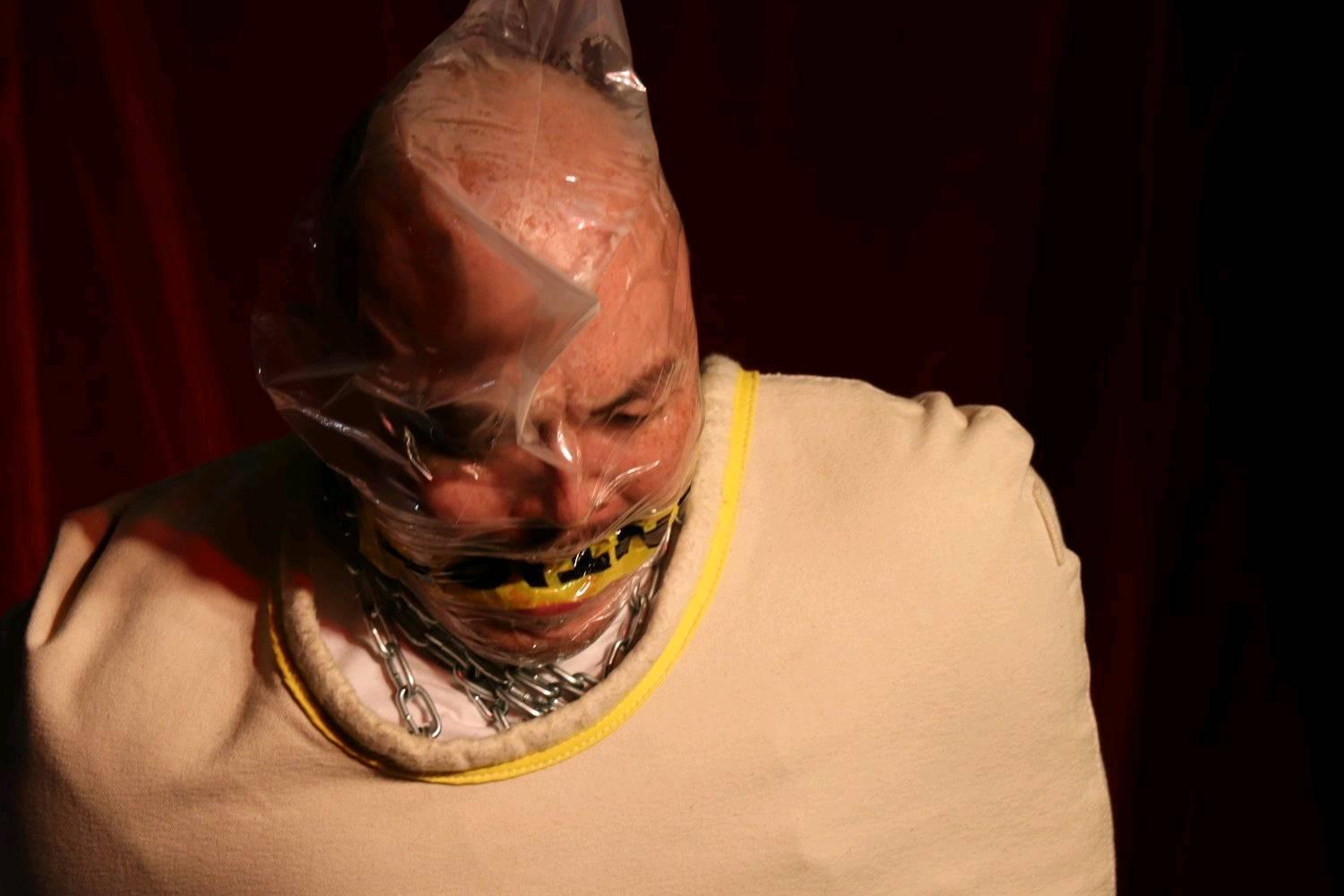 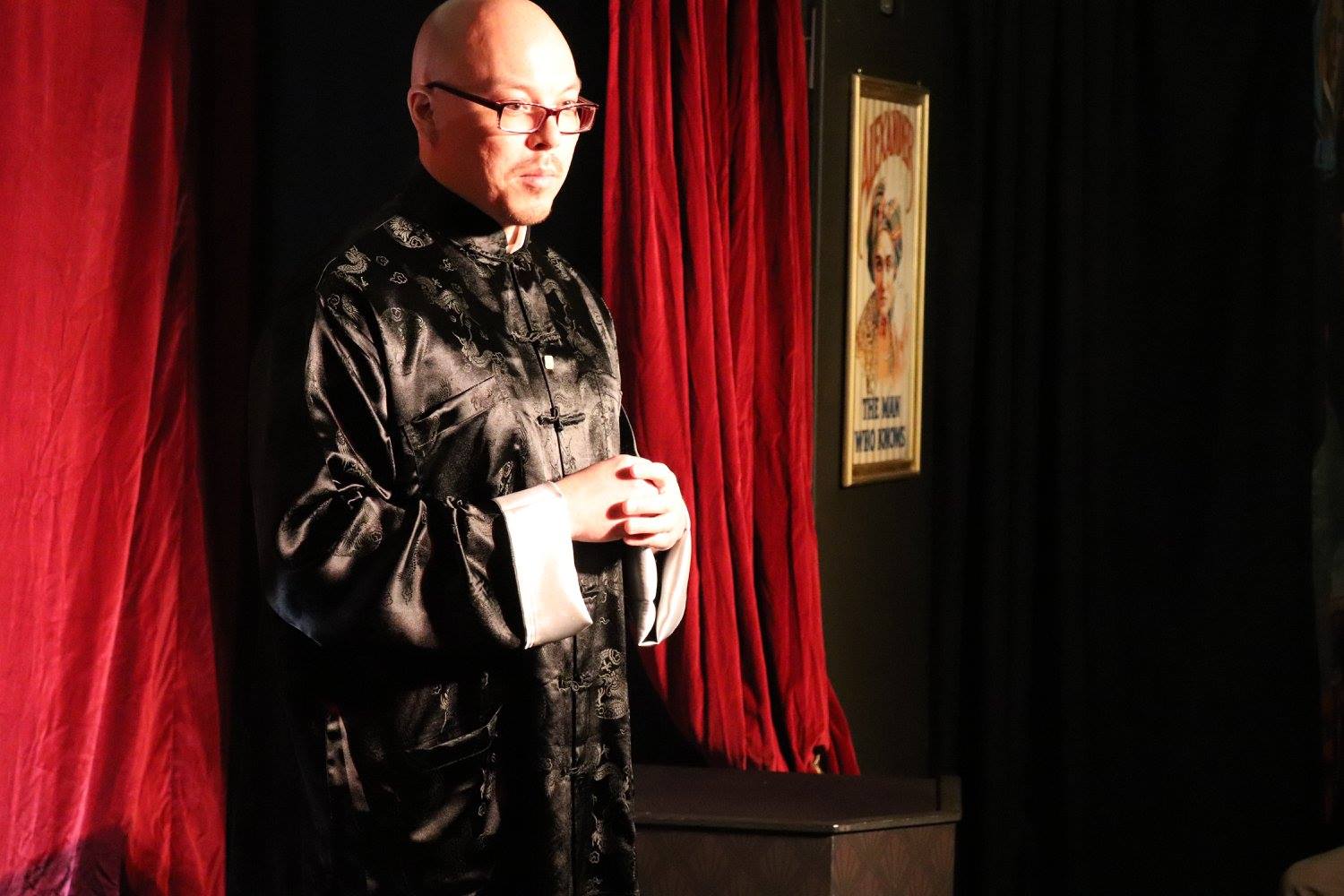 « View All Magicians
Book Li Lau for your event
﻿