Book Matt for your event

Matt Gore, better known as “The Ginger Ninja”, is a world class entertainer with over 12 years’ experience performing around the globe. With his cheeky character and sharp sense of humour, he one of South Africa’s best comedy magicians.

Matt was born into a magical family. His uncle David Gore – Magician, Founder and Director of the world famous College of Magic in Cape Town, South Africa, mentored Matt into the great performer he is today. It was obvious at an early age that this young “ginger kid” was destined to be a star. Matt’s talent and dedication to his art has been recognized by local and international magicians. He was awarded the SARMOTI grant from world-famous magicians Siegfried & Roy.

At 14, Matt flew to Las Vegas to represent South Africa at the World Magic Seminar. This 3x South African Gold Medal Winner and current FISM Africa Magic Champion has represented his country and waved the flag high in international competitions such as FISM (World Championships of Magic) not once, but twice. He was the youngest South African Performer to ever compete in this prestigious competition. After graduating top of his class as Student of the Year in 2003, his career took off.

Matt’s magic has taken him all over the world, from the bright city lights of Las Vegas, all the way to the Grand Opera House in Blackpool. With more than 3000 shows under his belt, Matt’s energetic and hilarious charm will guarantee to amaze any culture at any age.

Matt now spends his time travelling between South Africa and Canada performing both locally and internationally. He is a one-of-a-kind performer who is able to captivate and wow any audience, from large corporate events to smaller more intimate occasions. Matt is not only one of the most experienced and versatile entertainers around, he’s also one of the funniest.

Book Matt for your event 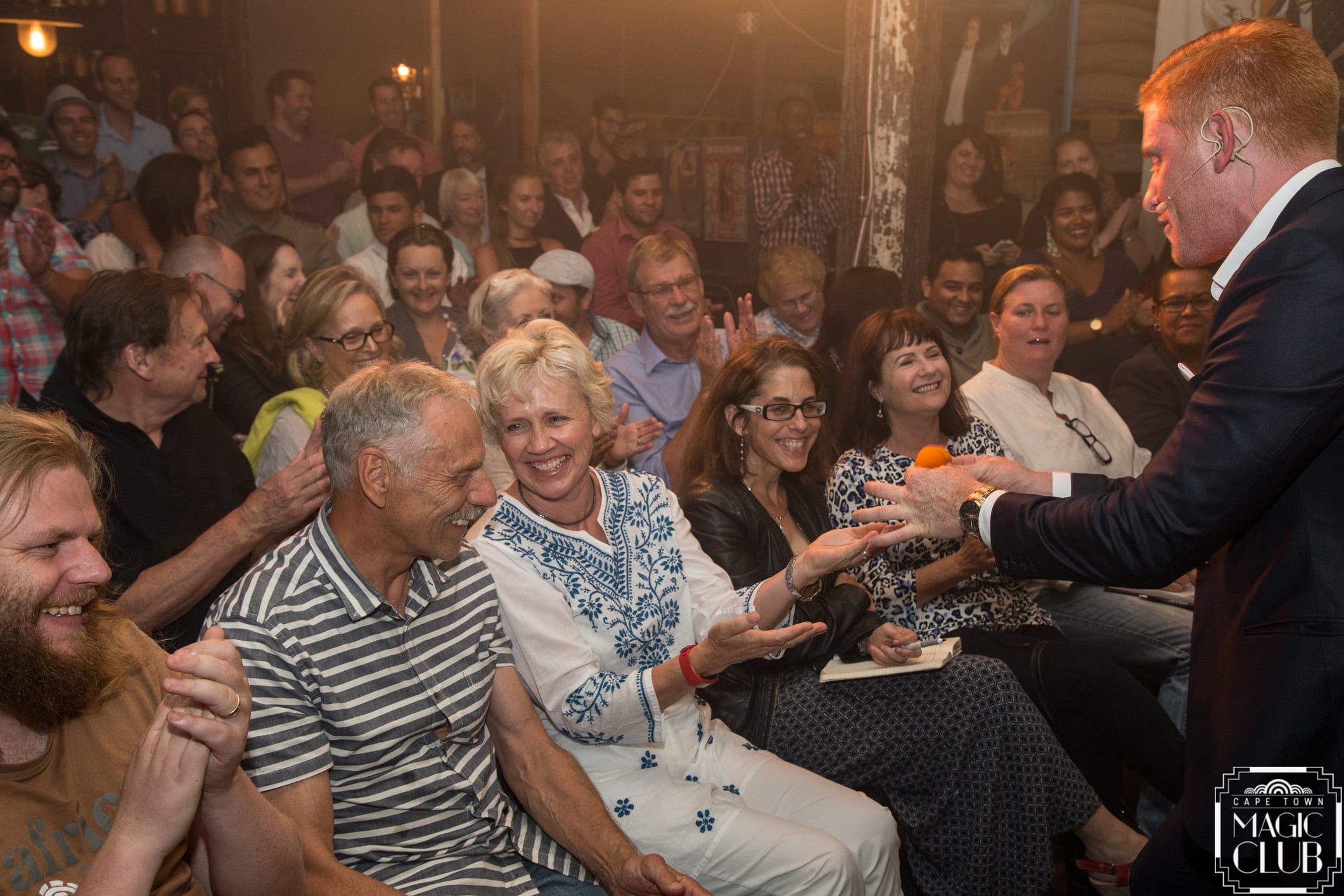 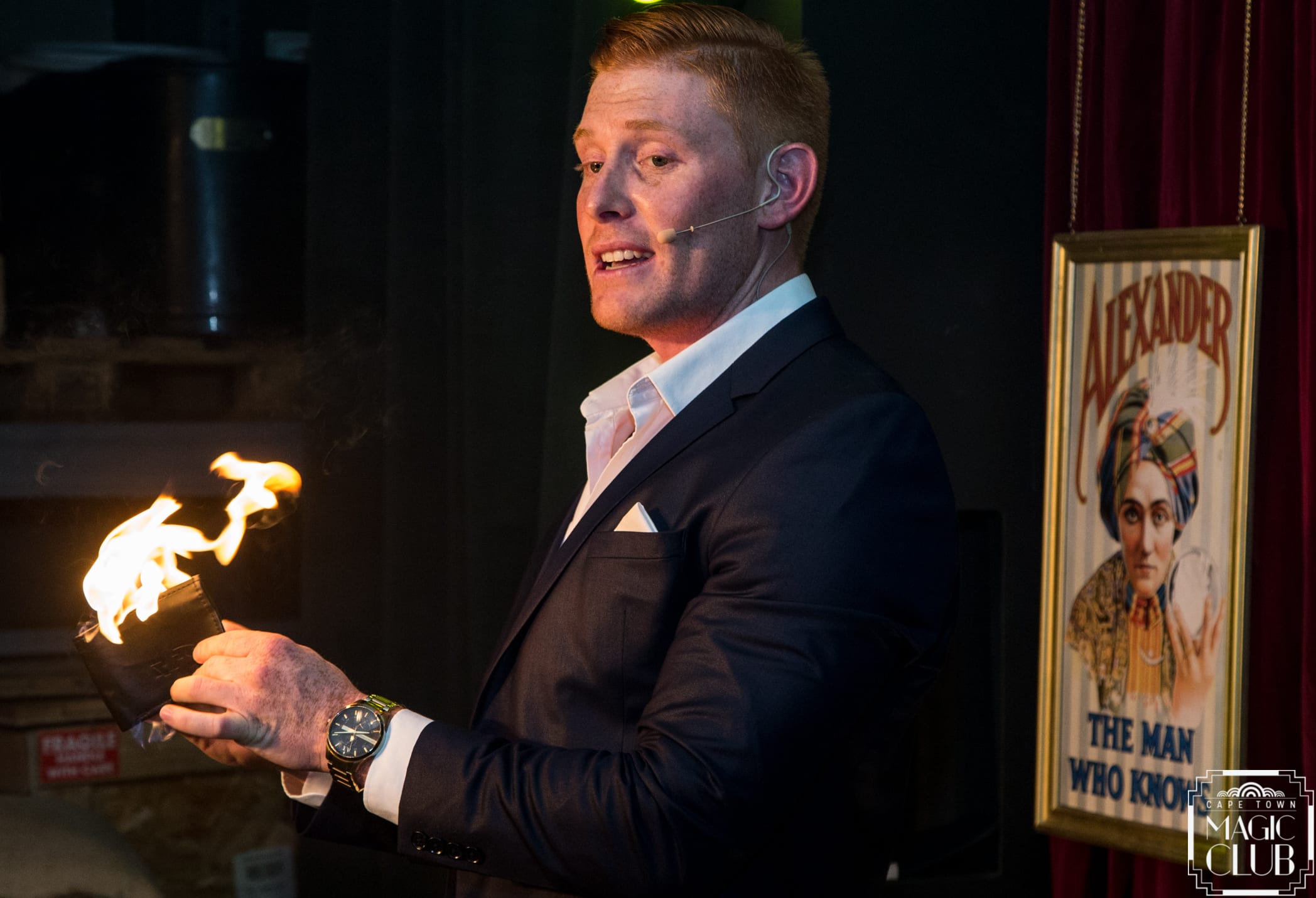 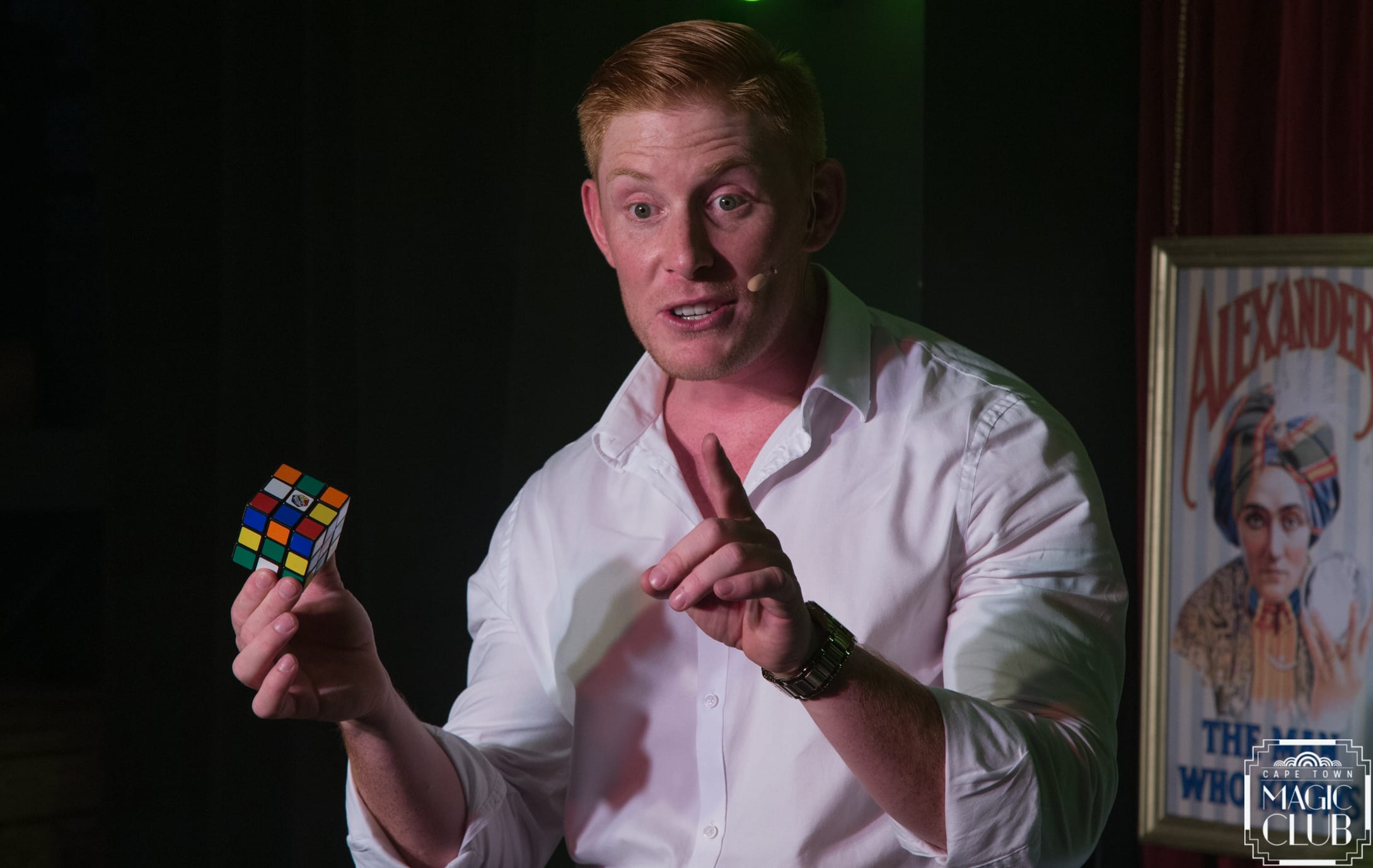 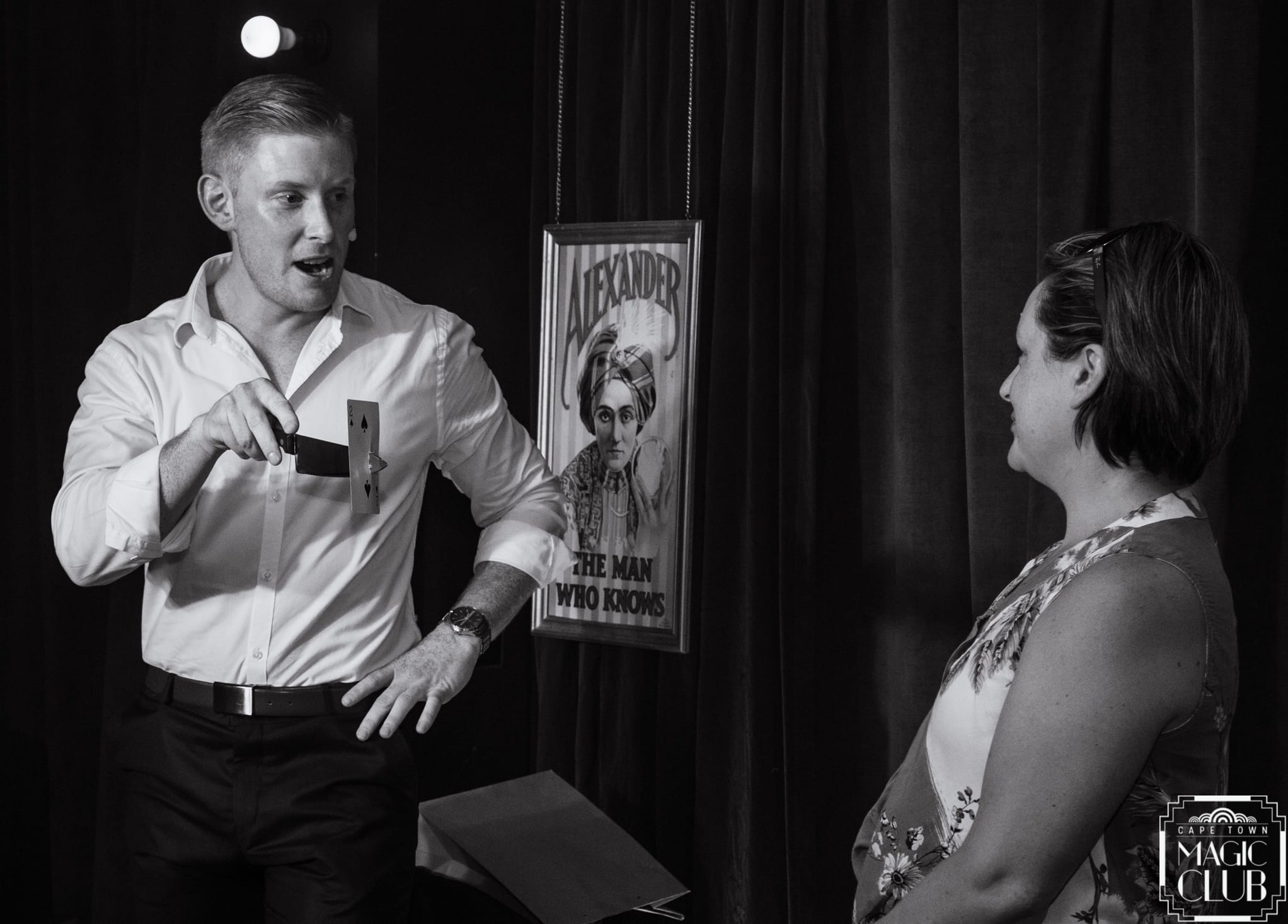 « View All Magicians
Book Matt for your event
﻿