Book Mawonga for your event

Mawonga Gayiya is a natural born entertainer. A graduate of the College of Magic in Cape Town, he has honed his natural flair for performance and his magical skills, so that he is now recognised in the events industry for his uniquely approachable style of comedy magic.

Born and raised in Khayelitsha, Mawonga is a ‘local boy made good’, and has been featured on numerous South African television shows – including “SA’s Got Talent” – newspaper, magazine and radio interviews.

Mawonga has accrued an impressive list of accolades and awards:

There’s no doubt that Mawonga will delight & astound your guests!

Book Mawonga for your event 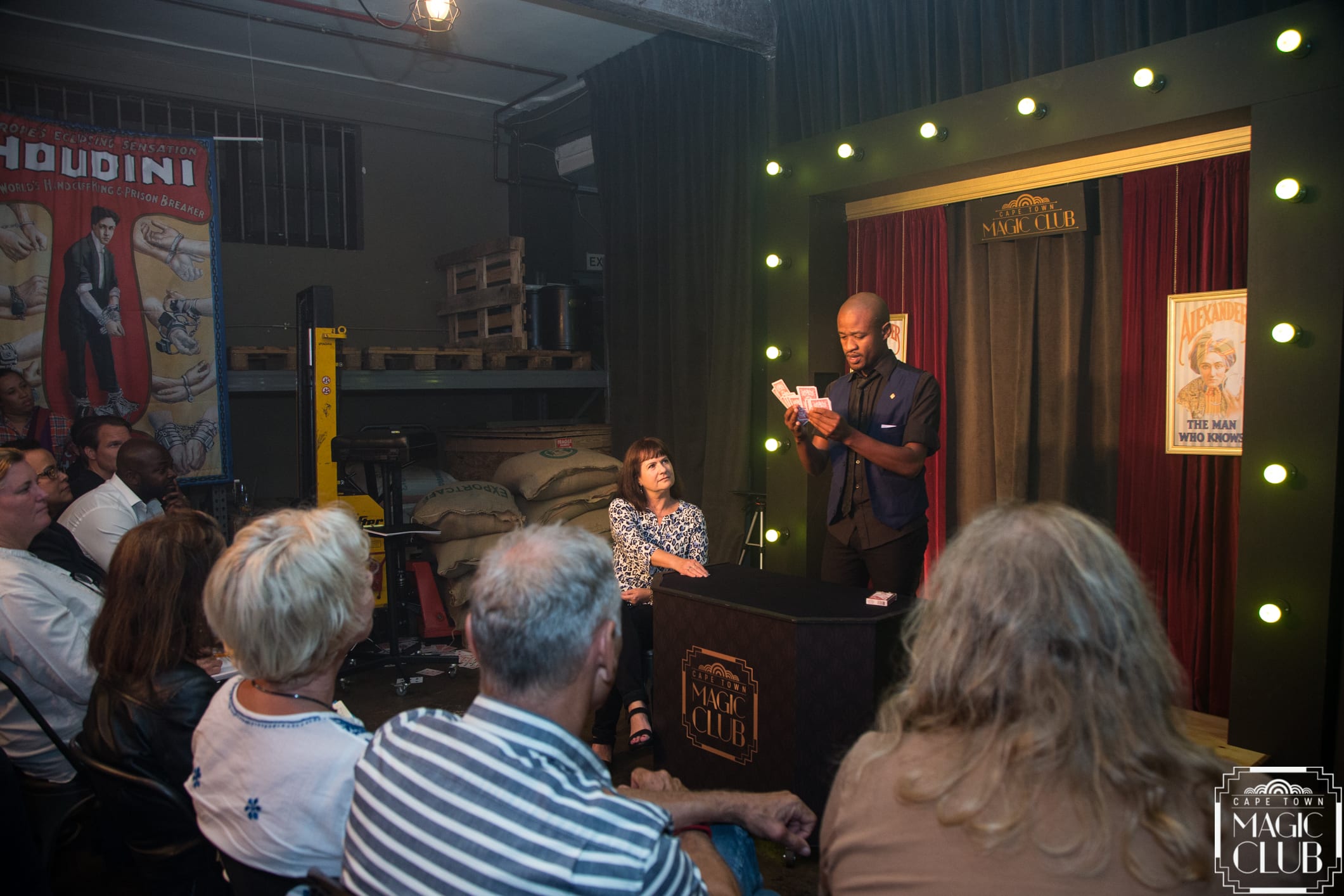 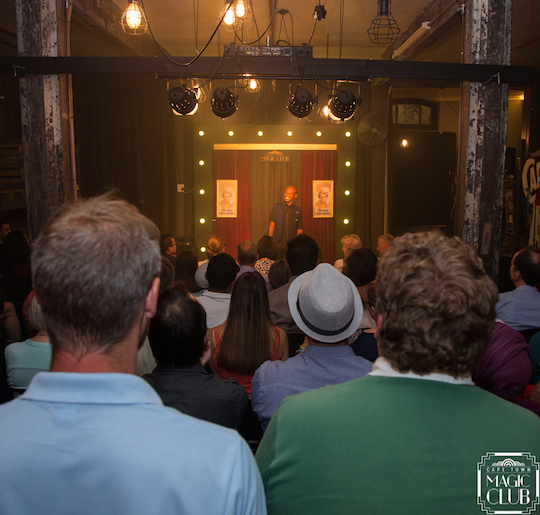 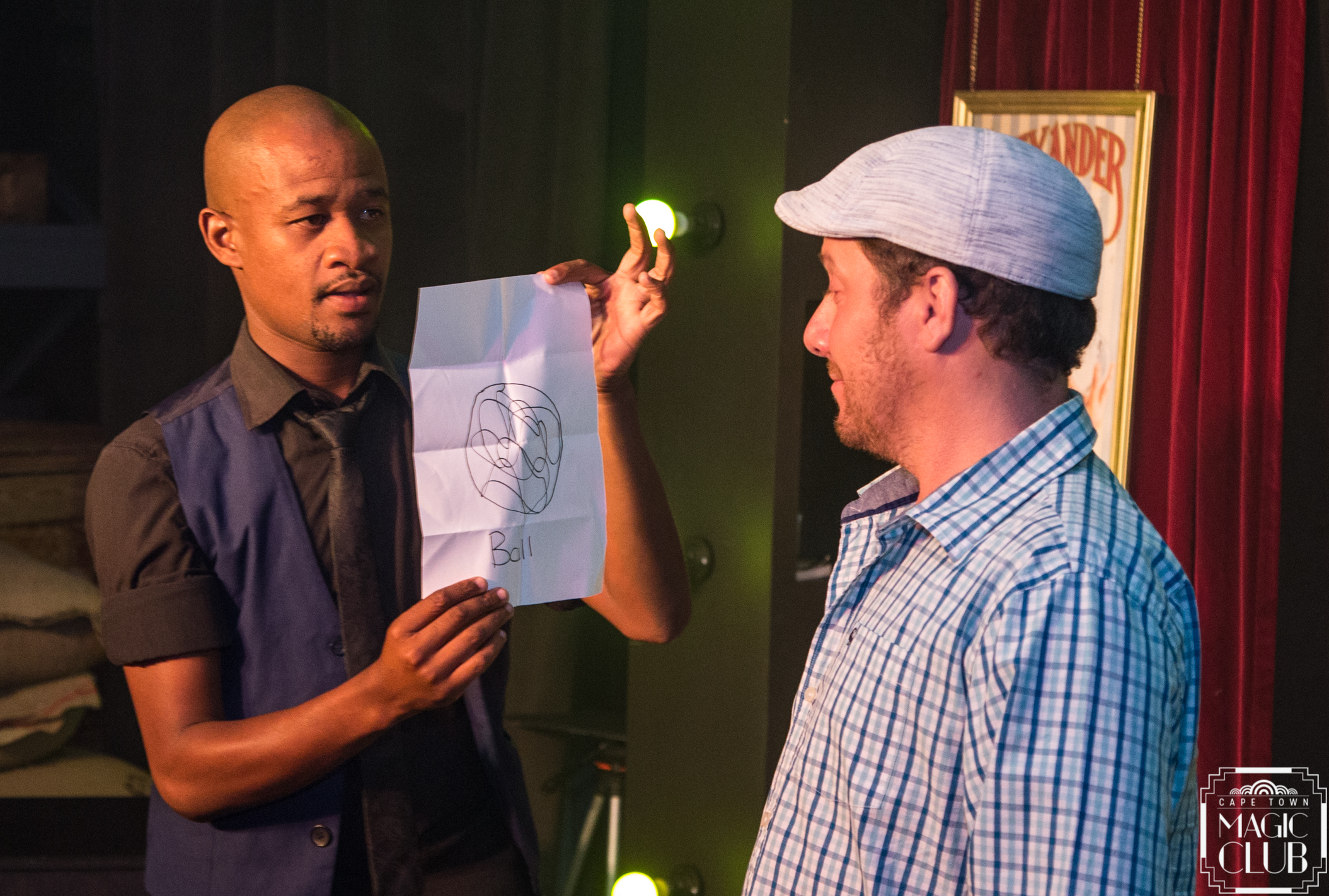 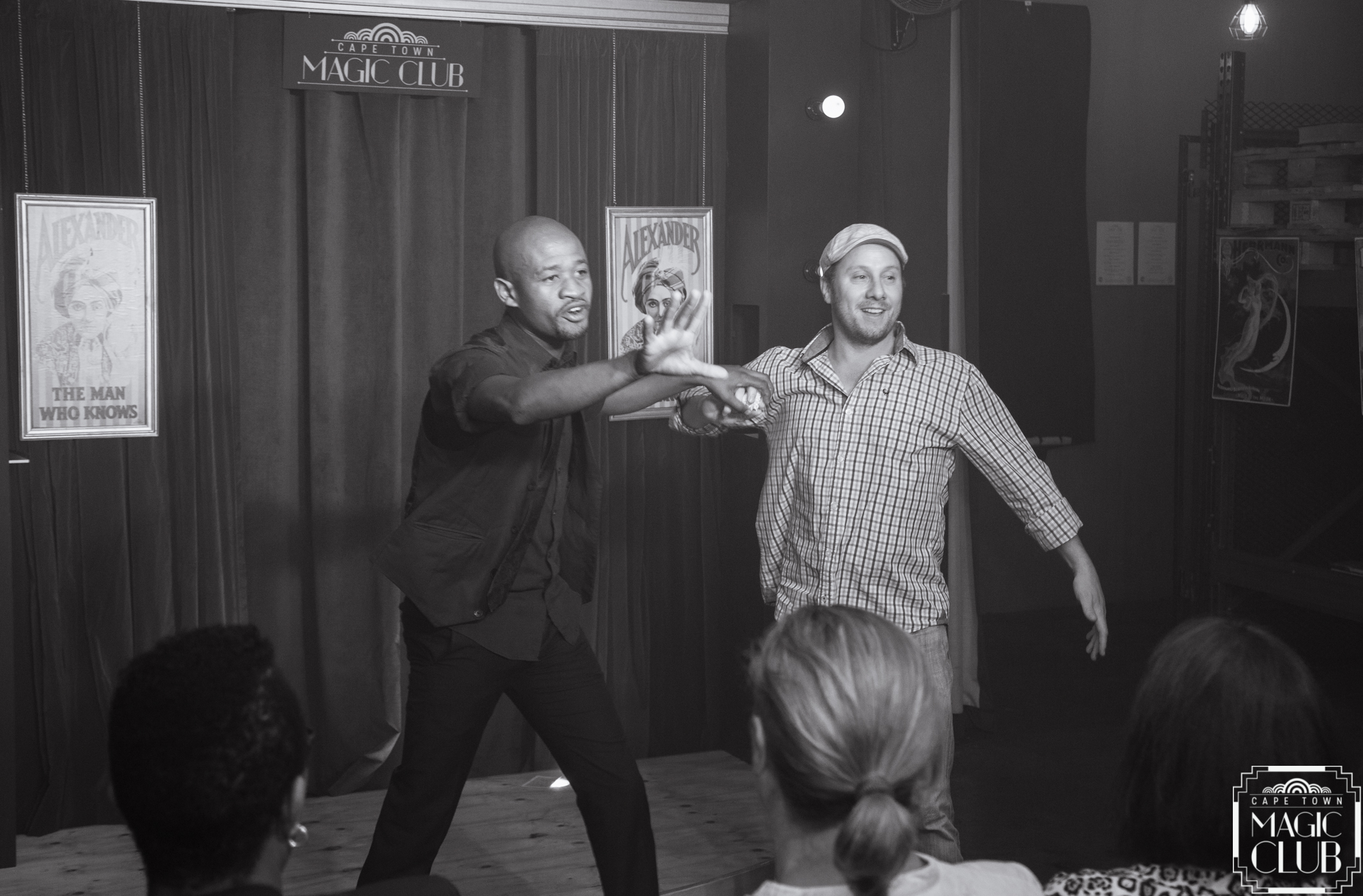 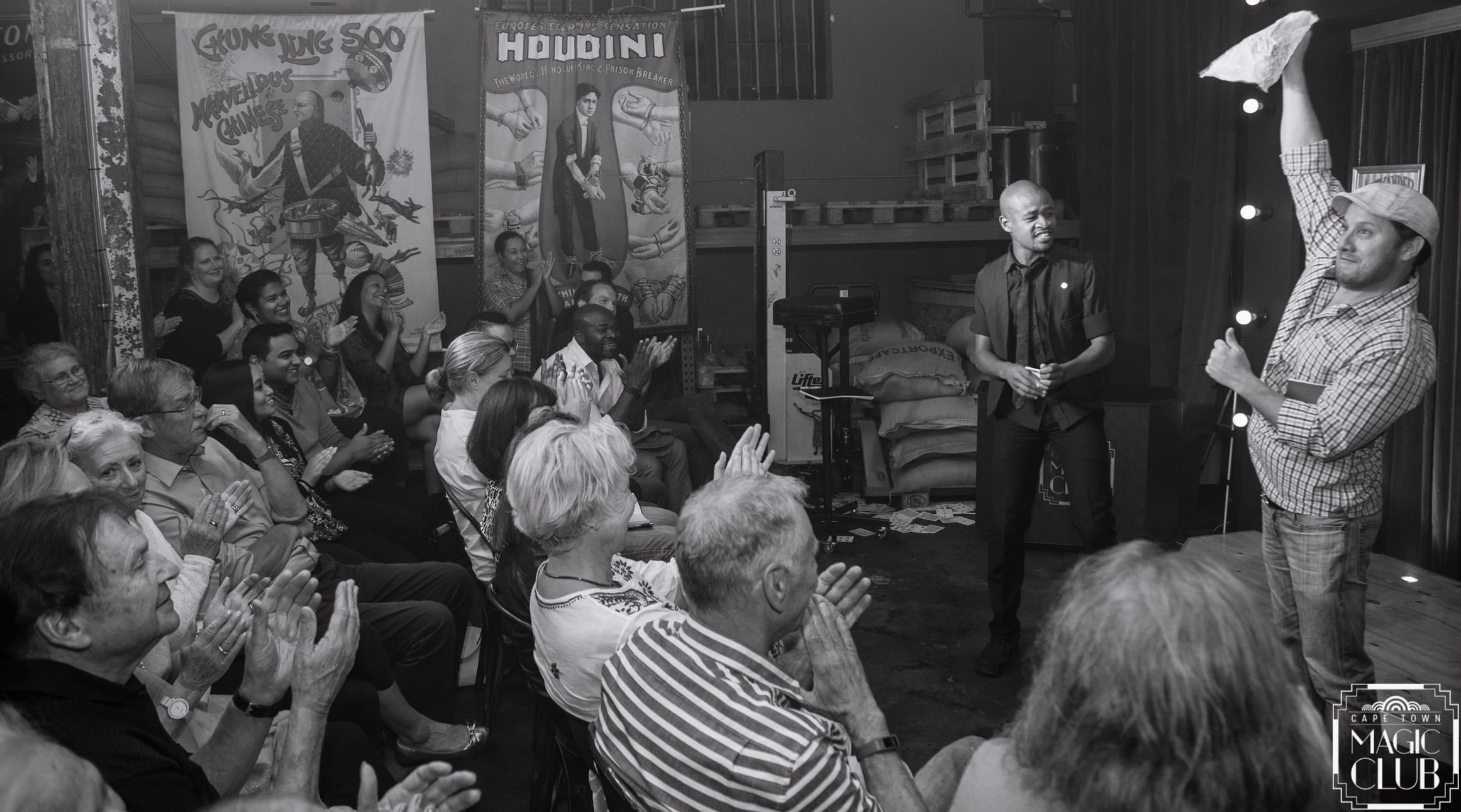 « View All Magicians
Book Mawonga for your event
﻿