Book Olwethu for your event

At only 26-years-old, ‘Glamipulator’ Olwethu Dyantyi has already achieved tremendous accomplishments for such a young performer.

Hailing from Khayelitsha, Olwethu at the College of Magic in Cape Town for 6 years, graduating in 2009. Since then, he has not only performed on stages in South Africa but he has also taken his passion and talent for magic and captivated audiences in theatres in Las Vegas, Italy, the UK and China.

Olwethu blew away the judges of reality TV show ‘SA’s Got Talent’ in 2013, eventually being placed as one of the Top 6 Finalists.

Olwethu is known throughout Africa is the ‘Coca Cola Magician’ having been the face of the brands’ African campaign.

Book Olwethu for your event 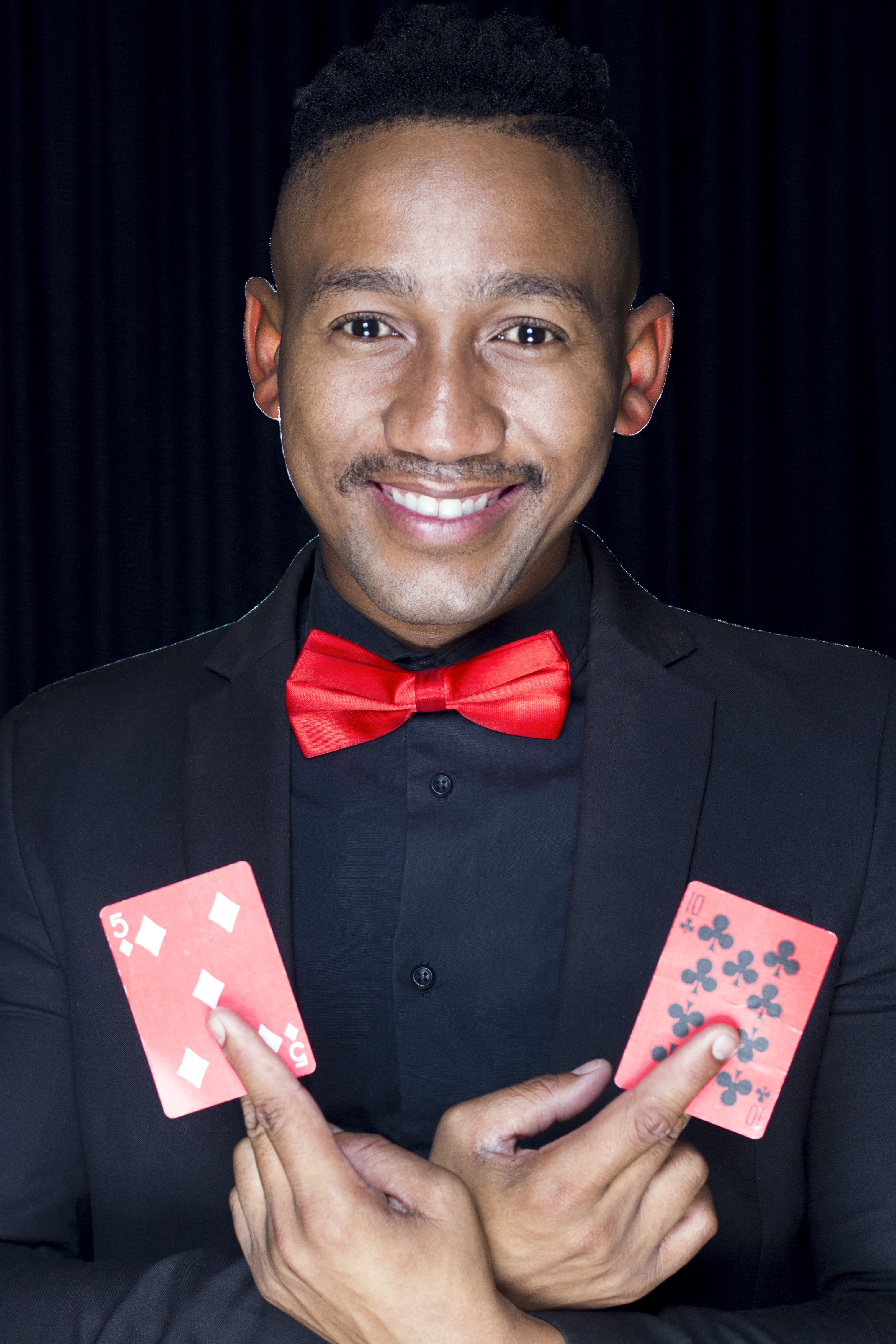 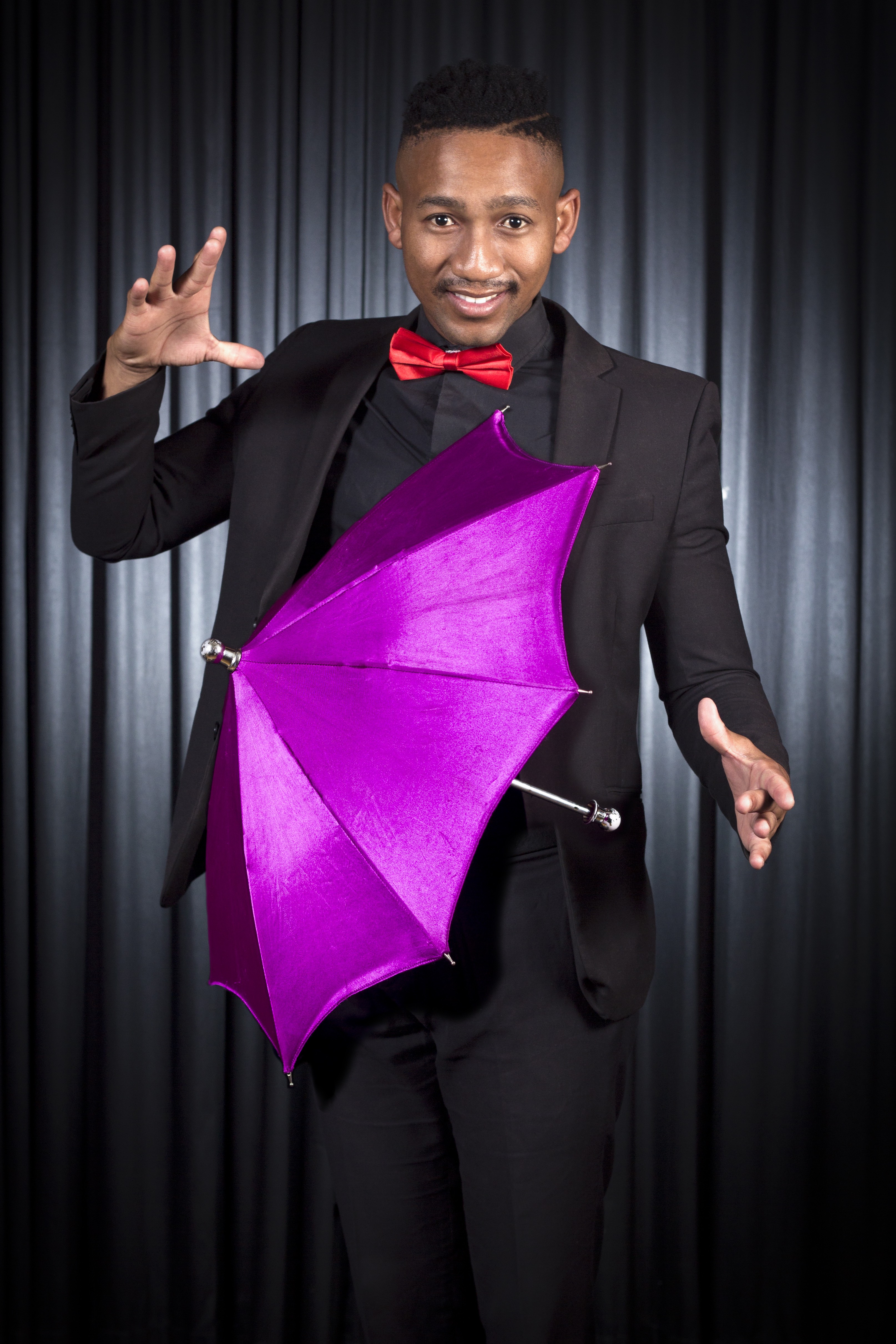 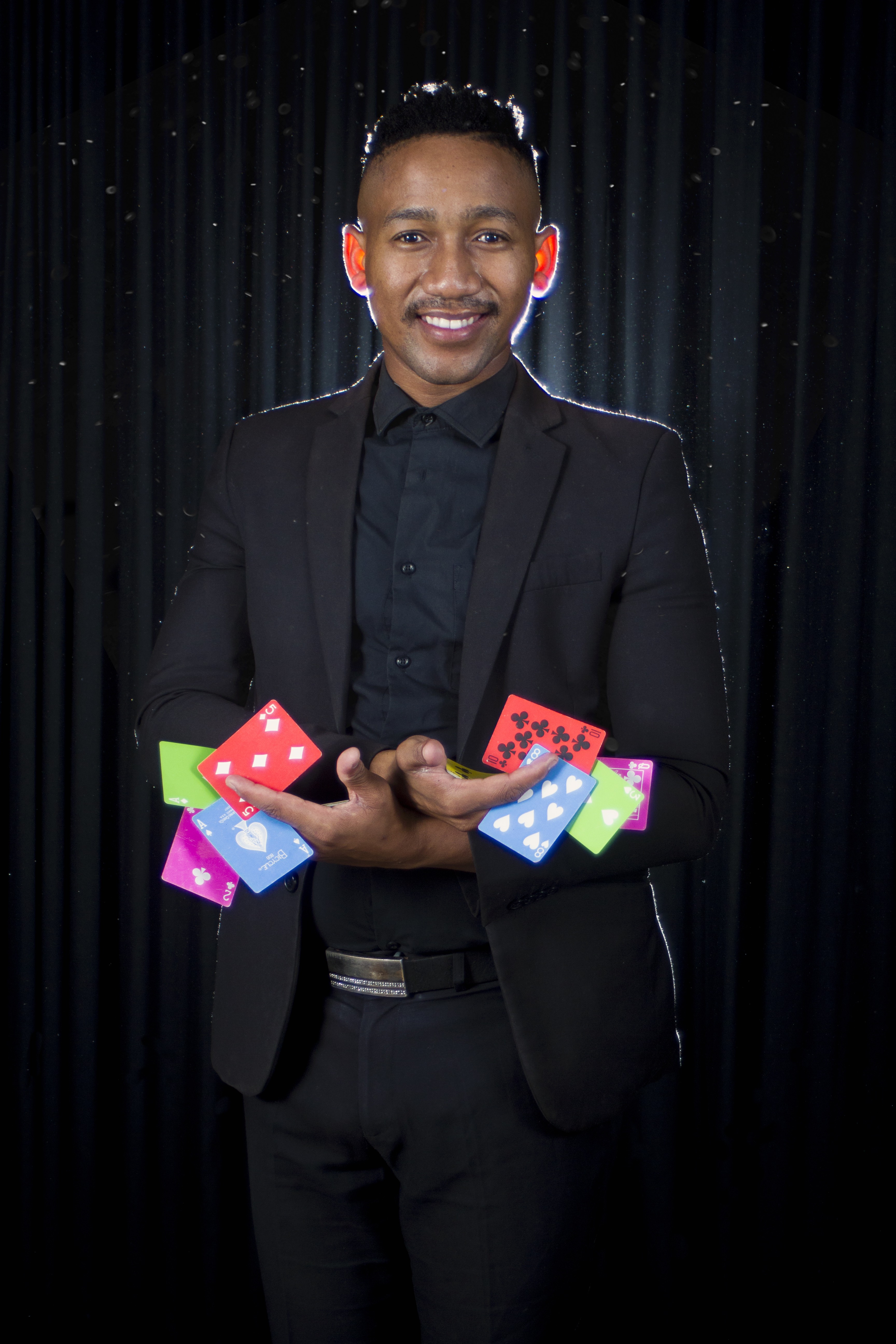 « View All Magicians
Book Olwethu for your event
﻿