Book Russell for your event

Welcome to the world of Russell Fox, Magician Insane. Africa’s most inspirational, influential and insane magician, mentalist, perceptionist and illusionist.

As a child, Russell had to overcome many challenges, including Epilepsy, Dyslexia and ADHD. But with the hard knocks of life came a stubborn will and desire to overcome against all odds. Today, Russell is a successful businessman and internationally acclaimed master in the art of magic, Illusion, perceptionism and mentalism. He has been performing both nationally and internationally since 1999, motivating and inspiring audiences across the globe.

Russell has had the privilege to perform for the Prince of Saudi Arabia, Carlo Mac Farlane (from Back Stage), Mac Stanley, Arno Carstens and Carol Bauer as well as on several local television shows. In addition to MCing and facilitating workshops and team building events, Russell also designs and creates magical effects and illusions for performers and companies across the globe.

Book Russell for your event 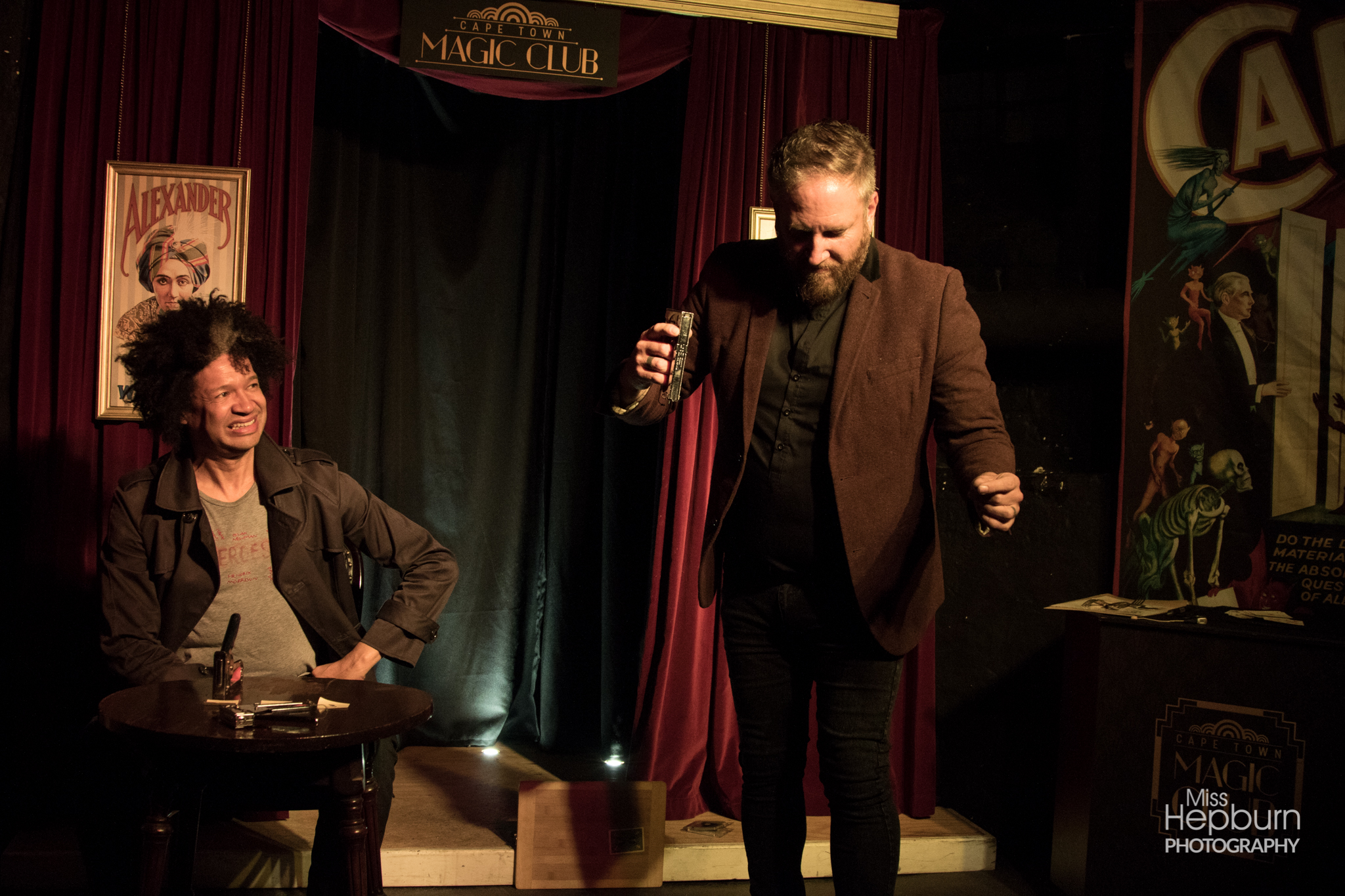 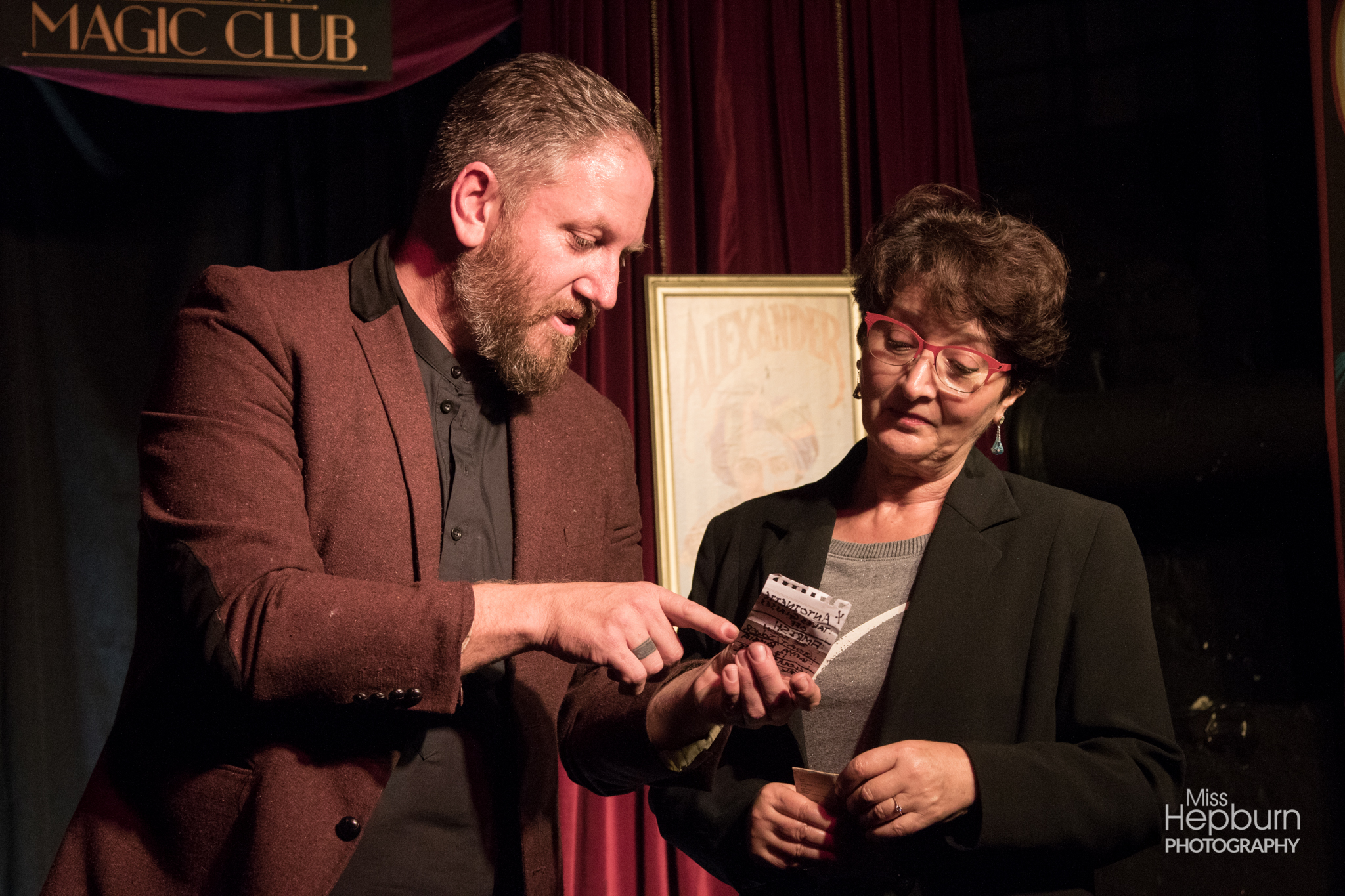 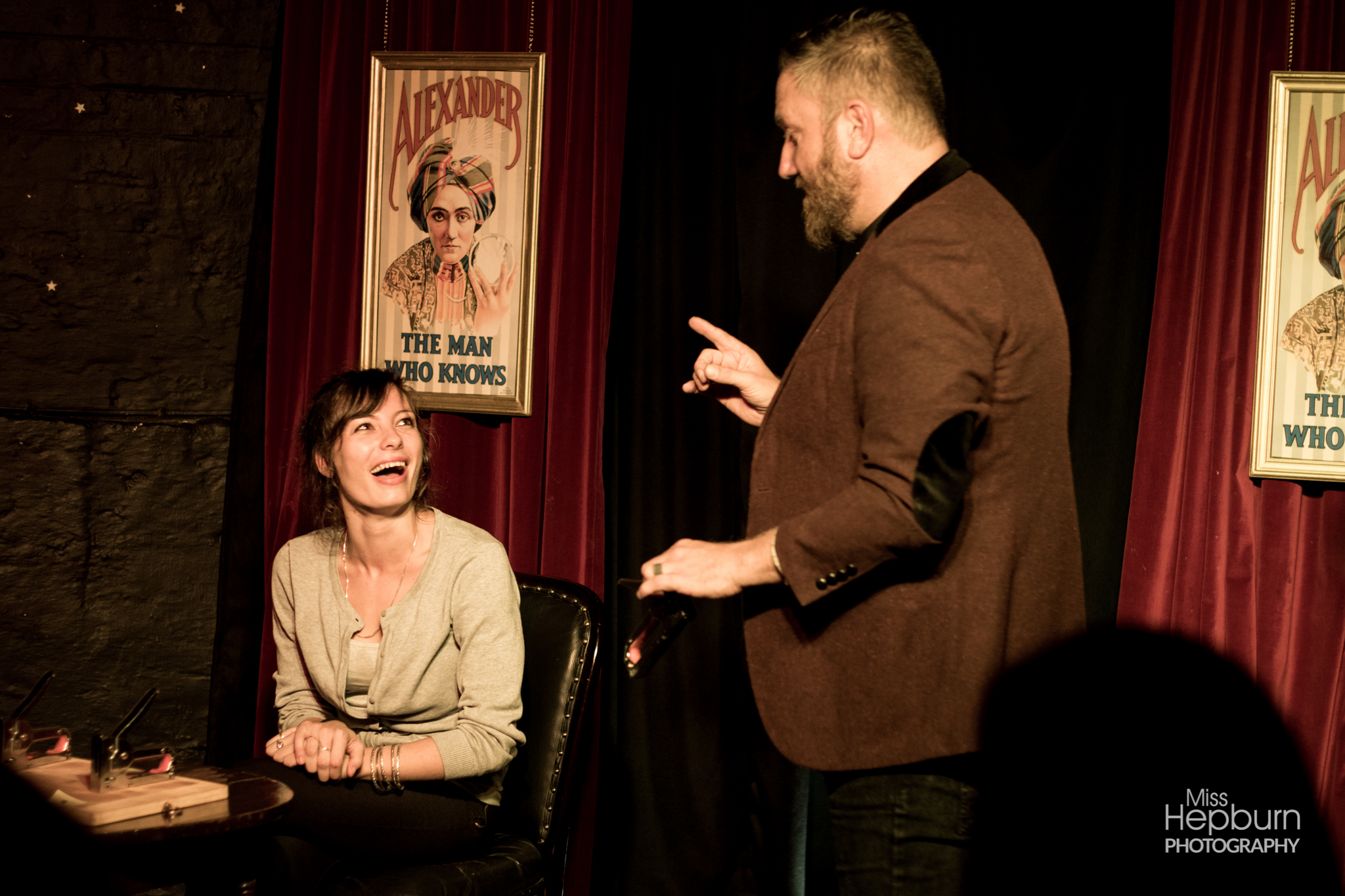 « View All Magicians
Book Russell for your event
﻿