Book Ryan for your event

An award-winning graduate of the College of Magic, Ryan Jones is a mysterious and unique performer who has been involved in the world of magic for more than a decade.

At a young age, he jetted off to Las Vegas, the world capital of magic, to represent South Africa at the IMX magic conference and to perform for some esteemed celebrities including, winner of America’s Got Talent, Terry Fator. In Cape Town, he has performed for the likes of Johan Rupert, Mike Rutherford (Genesis), Arno Carstens and more!

He is a full-time Industrial Designer and his creativity shines through in all his magic.

Ryan Jones seeks to amazing, puzzle and shock audiences. He will leave you at the edge of your seat wanting more! But be careful because the closer you look, the less you’ll see…

Book Ryan for your event 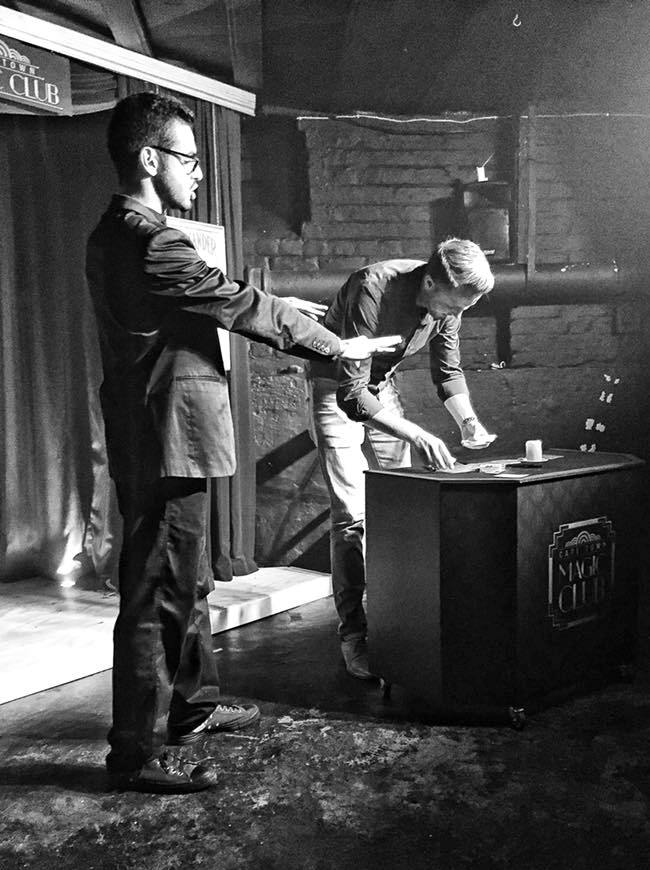 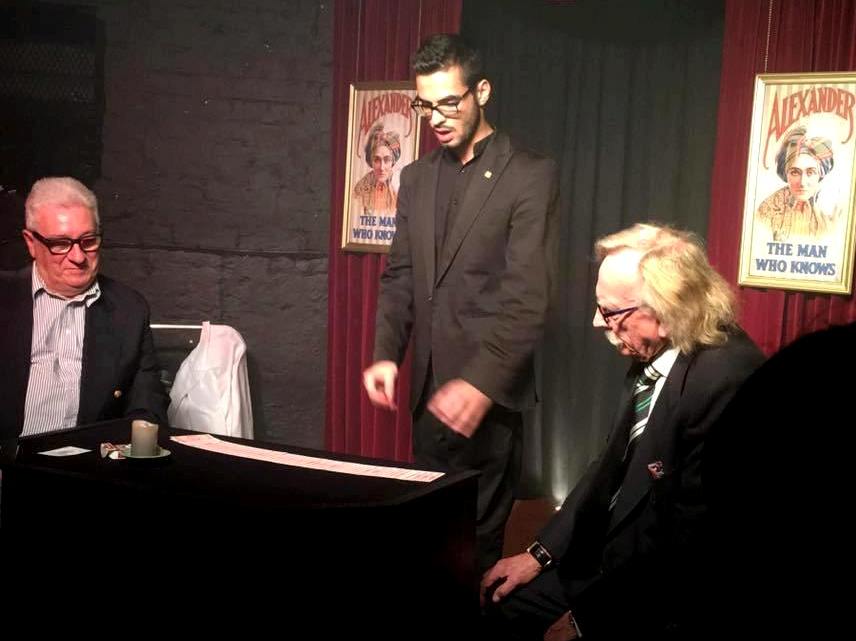 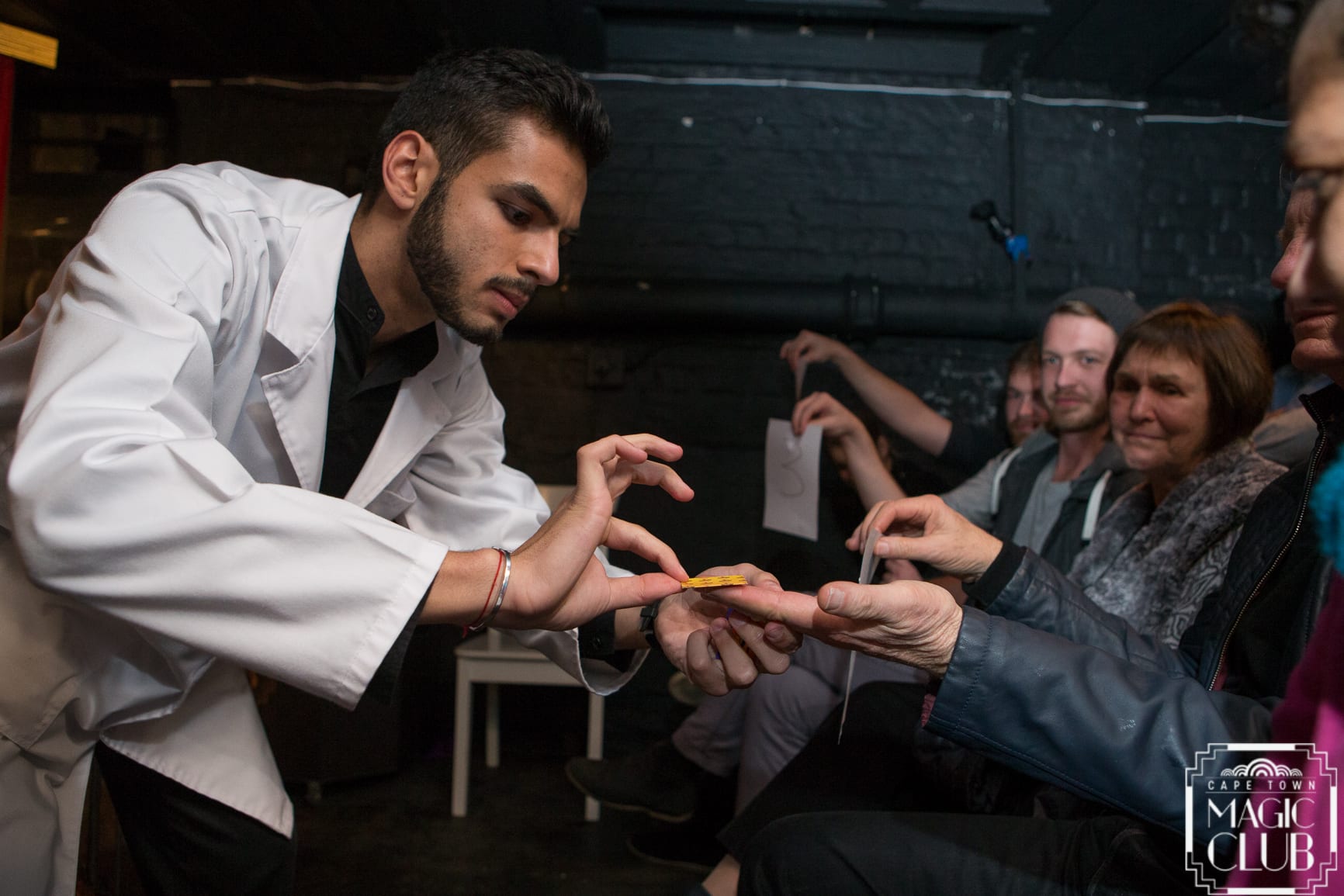 « View All Magicians
Book Ryan for your event
﻿