Book Steve for your event

Born in the USA and now living in Cape Town, Steve Sandomierski is a seasoned entertainer and teacher, with many years of entertainment experience and accolades under his belt.

Although starting his professional life as an expert computer scientist, Steve has been a professional magician since 1993 and has over 20 years of experience as a high-regarded entertainer, both for corporate audiences and aboard cruise liners, including Starlight Cruises, MSC Cruises and Olympic Cruises. He’s also had the responsibility to look after cruise guests as an Assistant Cruise Director.

He has taught various disciplines of magic (including the Adult Courses) at the acclaimed College of Magic in Cape Town, where his laughter can be regularly heard throughout the building. He’s one of the College of Magic’s resident experts in effect instruction, act development, presentation skills and hands-on prop manufacturing. Many of the College’s most successful performers have benefitted from Steve’s mentorship and guidance.

In addition to magic Steve is rather fond of golf, beer, women and peanut-butter-and-jelly sandwiches – although not necessarily in that order!

Book Steve for your event 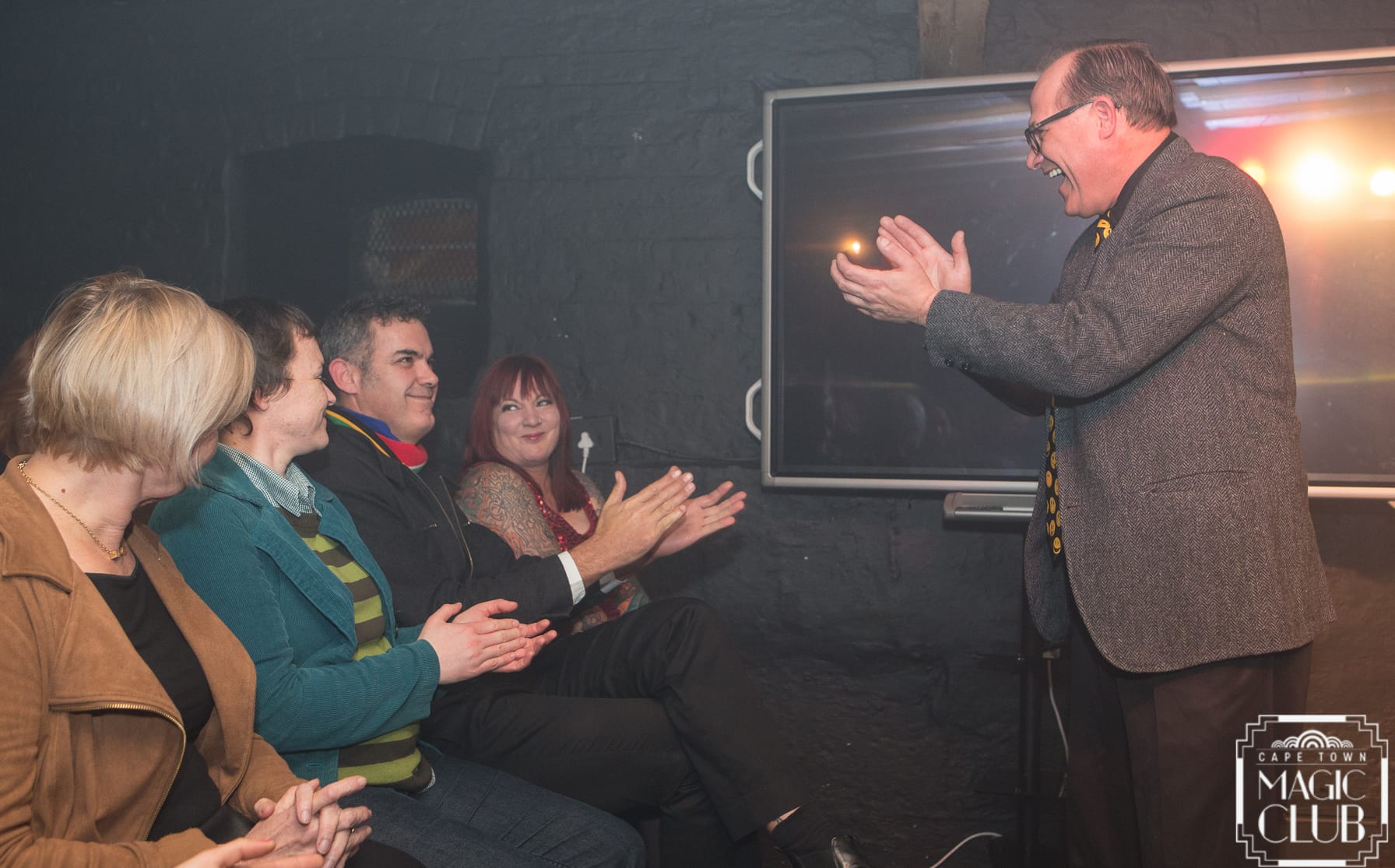 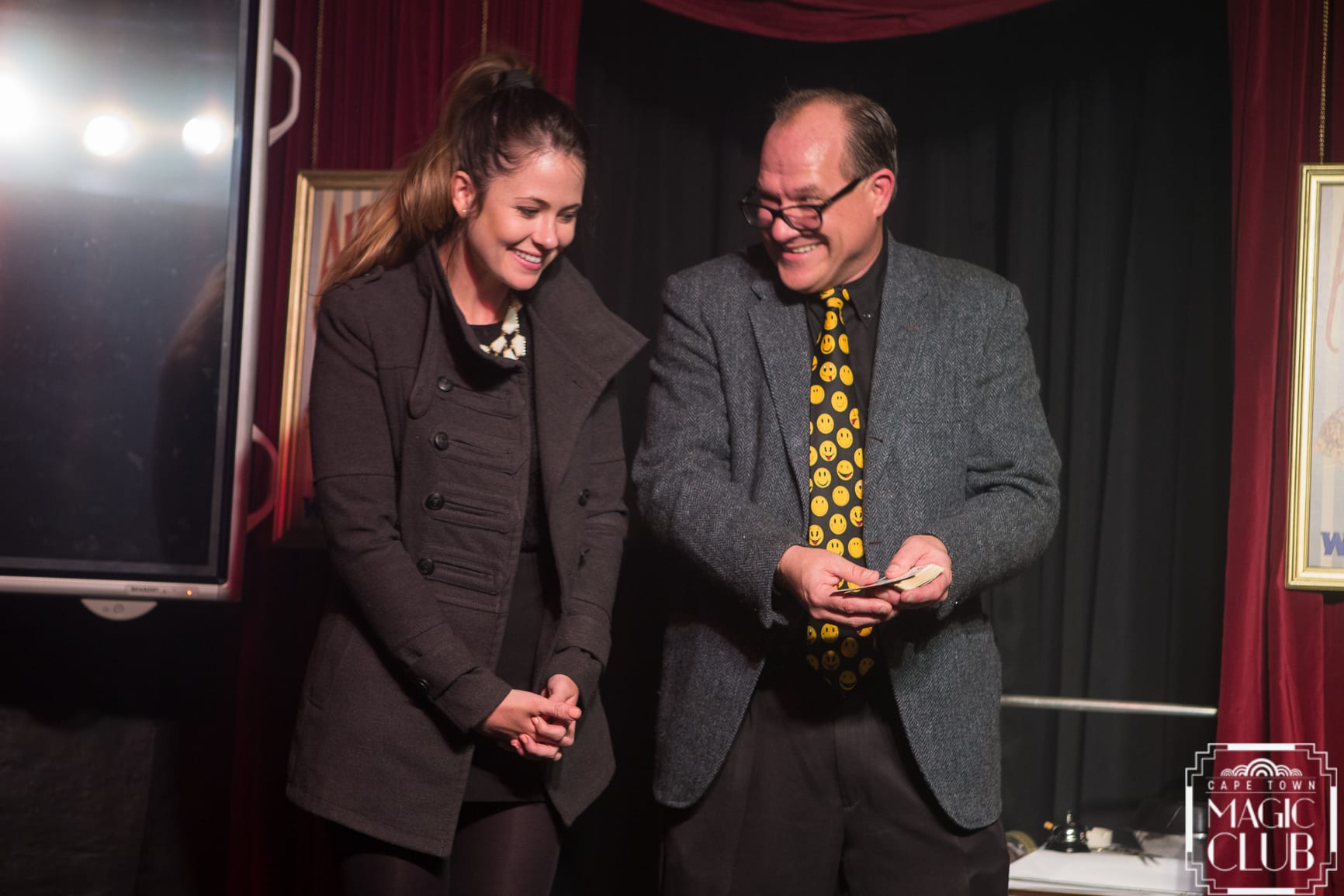 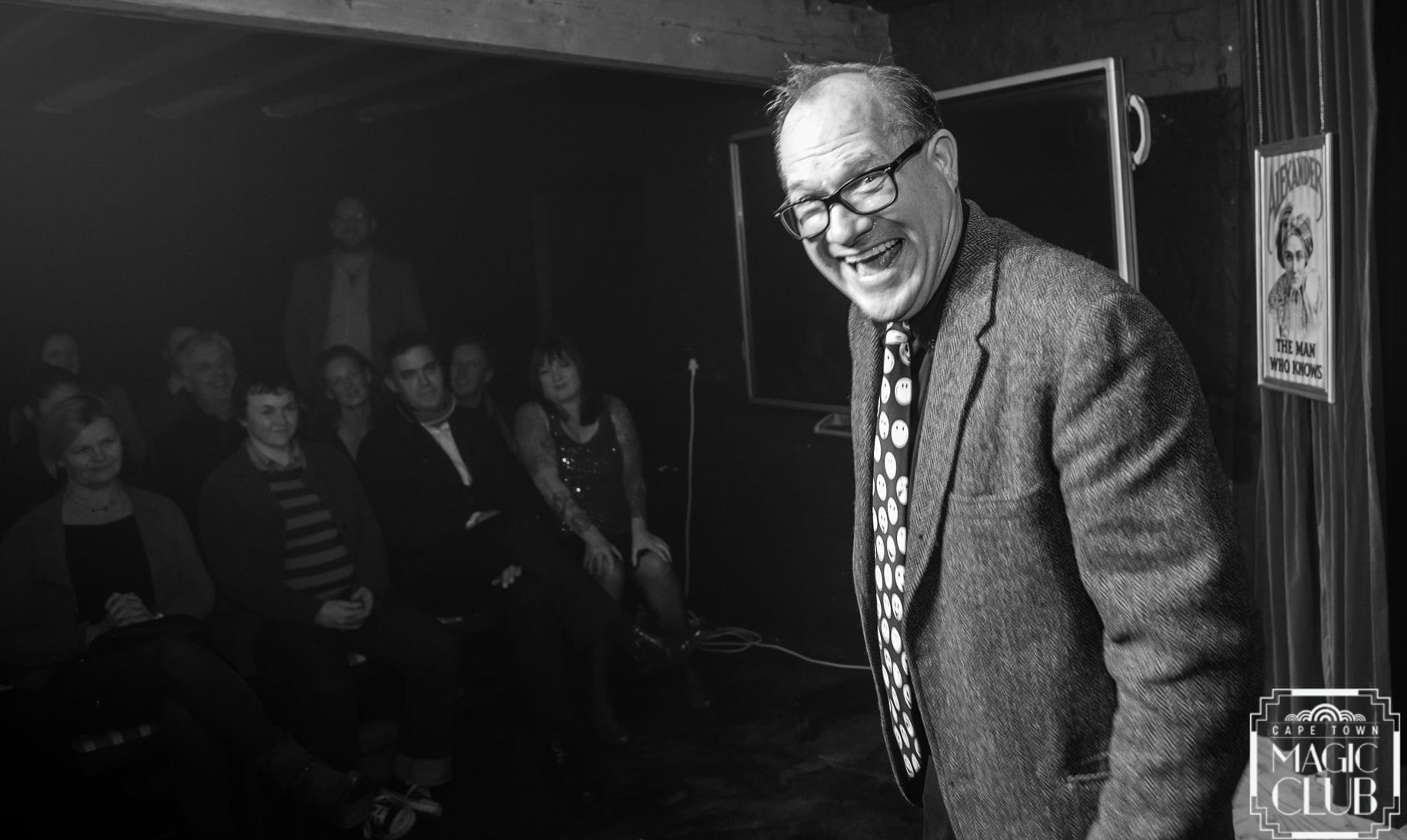 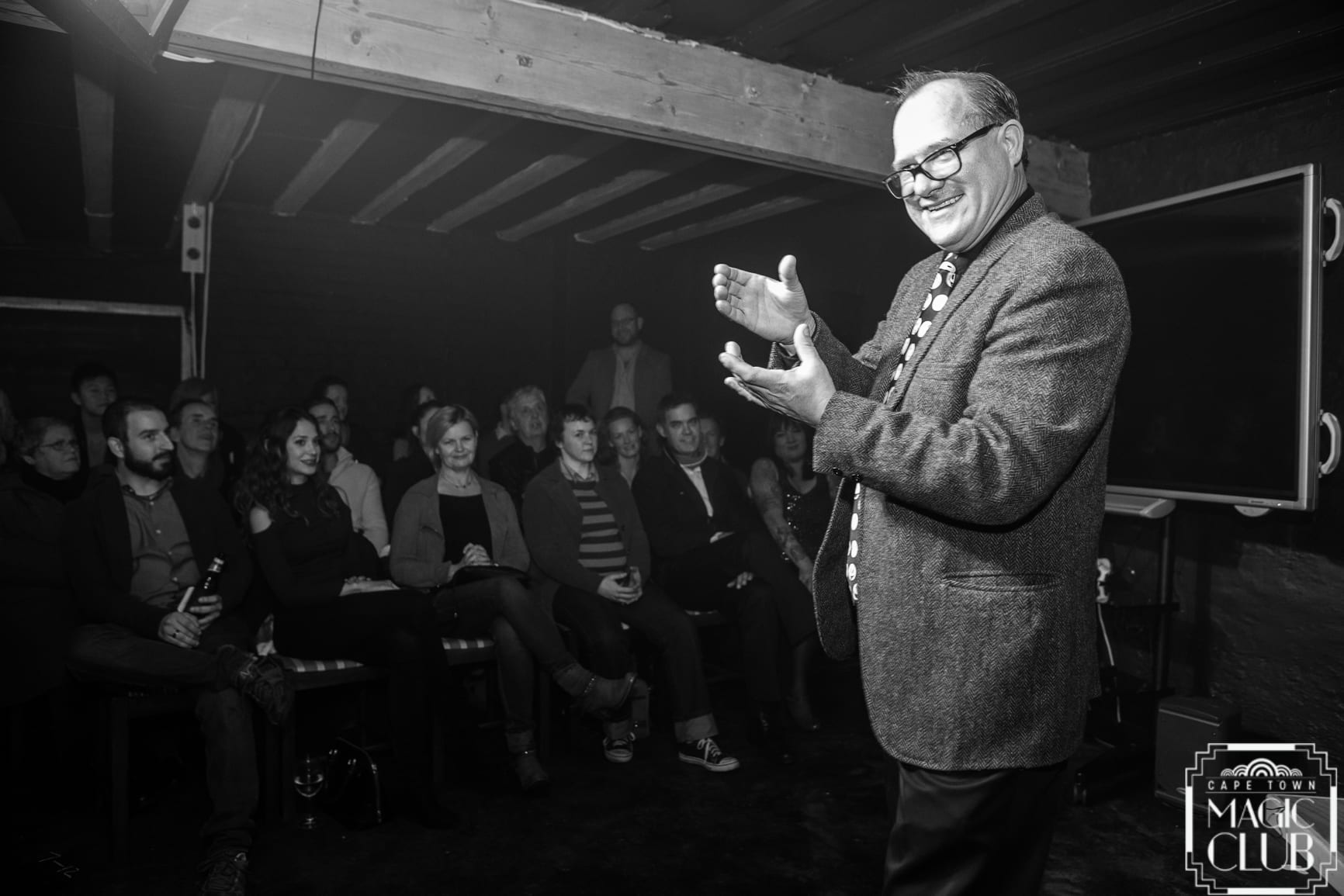 « View All Magicians
Book Steve for your event
﻿